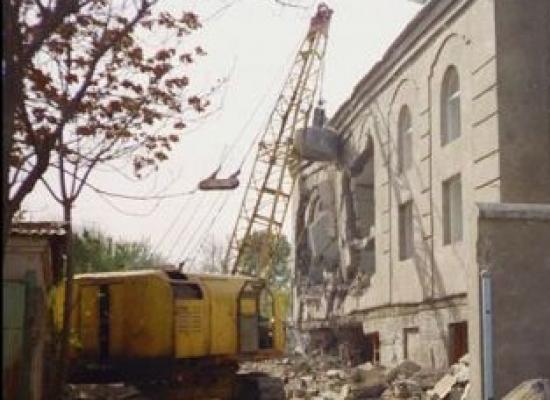 The Postal Service says that closing 3,600 post offices could save $200 million.  That’s one-third of one percent of its annual budget, and just 2.5% of the $8 billion it expects to lose this year.  Closing post offices isn’t going to help solve the Postal Service’s financial problems, so why do they want to close all those post offices?

You can get some insight into that mystery by reading a handful of the thousands of news articles that have come out over the past weeks about post offices slated for closing.  Even if your post office isn’t on the lists, it’s worth reading a few. 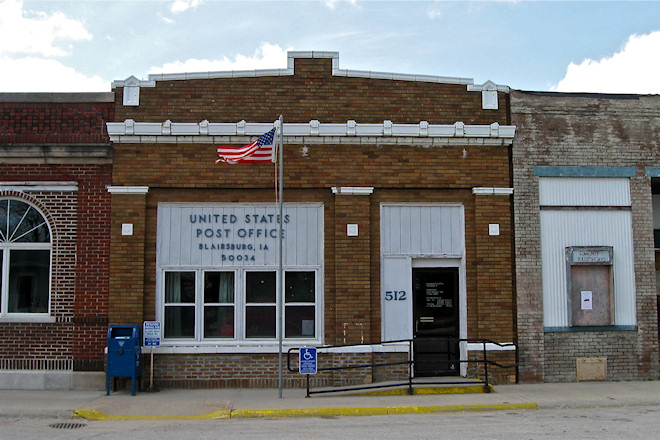 Be sure to get past the part where the reporter repeats the mantra from the Postal Service about how much money they’re losing, how everyone is using email these days, and how no one goes to the post office anymore, so they have to “right-size” the network by closing thousands of post offices.  It’s all from the press release, and it’s just a distraction.

You can also skip over the part where the Postal Service gives out the line, “don’t worry, just because your post office is on the list doesn’t mean it will necessarily close.”  That’s just to calm you down.   Don’t believe it.  By this time next year, four thousand communities may find themselves without a post office.

The academic word for this attachment to a place like the post office is topophilia — “love of place.”  It’s a natural human need to form these attachments, and it hurts when the attachment is torn.  But that’s exactly what the Postal Service is doing when it closes post offices.  It’s destroying a human connection to a place. 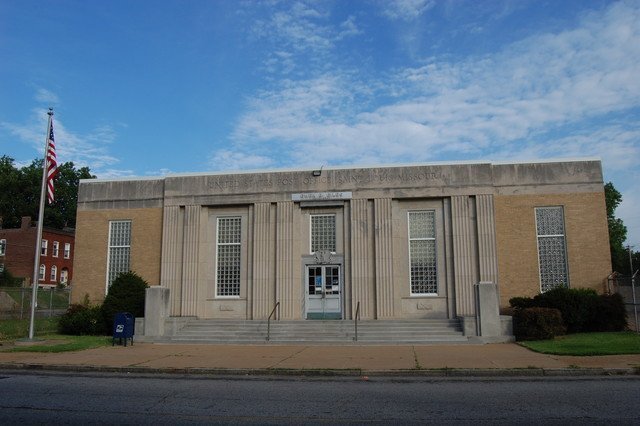 So why cause all that pain if it’s not going to help solve the financial problem?

The question is mystifying, but here’s the outline of a theory.  Maybe it has something to do with the way the global economy undermines traditional values associated with attachment to places.  In his book Country of Exiles: The Destruction of Place in American Life, William Leach explains how “place-indifferent bankers and money managers have asserted themselves on a global canvas.”  Committed to efficiency and profit, this corporate elite is “weakening place as a centering presence in the lives of ordinary people.”

You see it everywhere—the increasing number of part-time and temporary workers forced to move where there’s work, the suburban sprawl and endless highways that have all but destroyed small towns and inner cities, farmers pushed off the land to make room for more suburbs, and of course, all the consolidations of postal facilities that displace so many postal workers.

The global economy finds it inconvenient—and that’s putting it mildly—when people feel rooted to a particular place, when they feel loyal to a town or a neighborhood.  To the corporate mind, topophilia is an obstacle that causes hassles—don’t frack in my back yard, don’t put up a Wal-Mart in our town, don’t close down the plant and ask the workers to move elsewhere for a new job.

The only time the global economy is interested in “places” is when there’s money to be made—by selling a place as a tourist attraction, by selling a home in a development that promises “a sense of community,” by selling over-priced tickets to a sporting event to support the “home” team.  (But don’t get too attached—they may need to move the team to a more profitable venue.)

There’s a lot of money in the business of delivering the mail—$1.1 trillion a year, of which the Postal Service takes in about $67 billion.  There are a lot of corporations that would like to privatize the Postal Service to get a bigger piece of that pie.  But in order to get “from here to there,” they have to break down people’s attachment to the way things are.   And one way to do that is to take away the post offices.

Before it became the Postal Service in 1970, it was called the Department of the Post Office, and most people still call the agency the “Post Office.”  A post office anchors the Postal Service in place, and it makes the abstraction of the postal system concrete, something you can have a feeling for.  When the brick-and-mortar post offices are all gone, people won’t remember that they ever cared about these places. There are already a lot of people who don’t care how they get their mail or what happens to post offices.  When all these post offices start closing by the hundreds and thousands, more and more people aren’t going to care what happens to the Postal Service.  As one woman whose post office may close told a local reporter, "If it's their wish to go out of business, this may do it."  But it’s not about the Postal Service going out of business—it’s about selling the business to private corporations.

Perhaps the leaders of the Postal Service have spent too much time in L’Enfant Plaza, with its god-awful Brutalist architecture, to remember what the love of place is all about.  Or maybe they know full well.  When they have no one caring about the Postal Service, no one will care who buys it or who profits from it.   Maybe that’s why they want to close those post offices.