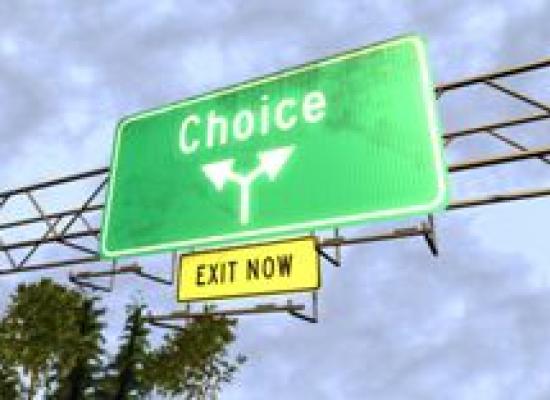 The leaders of the Postal Service are in a big hurry to dismantle the postal system, and there are plenty of people in Congress ready to help.  Fortunately, there are a few lawmakers who recognize the value of a robust Postal Service, and they don’t want to be rushed into making false choices.

Earlier this week, two of the saner people in Washington, Congressmen Gerald E. Connolly (D-VA) and Don Young (R-AK), wrote a letter to Congressional leaders urging legislation that would maintain rural post offices, preserve six-day and next-day delivery, and address the Postal Service’s deficit in a sensible way — by addressing overpayments to the pension and retiree health benefit funds and by giving the Postal Service more freedom to innovate.

The letter comes at a crucial moment because the Postal Service is getting ready to implement post office closings and plant consolidations when the moratorium ends on May 15.  Apparently postal executives are envisioning a kind of Postal D-Day, an all-out assault with “mass closures” of post offices and one to two hundred plant consolidations happening all at once.

The latest evidence of the Big Hurry came on Tuesday at the hearing for the nomination of Tony Hammond as a commissioner on the Postal Regulatory Commission.  Senator Tom Carper spent most of the time — and it was an embarrassingly short hearing for such an important appointment — not asking Hammond questions but complaining that the PRC was moving too slowly on its Advisory Opinion about the plant consolidations.  (You gotta love it when a senator complains that another part of the government is not acting with sufficient "urgency" and endangering its "legitimacy.")

The PRC won’t be done with its work until late summer or early fall, and by then the Postal Service hopes to have many if not most of the consolidations completed.  Yesterday, we learned one of the reasons they’re in such a rush. 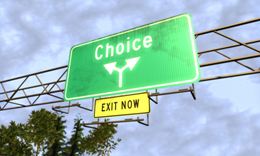 The Postal Service doesn’t want the consolidations to mess up voting-by-mail, so it’s going to suspend consolidations from early September until after the elections, and then it's the holiday season, so no time for consolidations then either.  That means if they don’t get started on consolidations until after the Advisory Opinion is completed in September, they won’t be able to begin implementation until January.  That’s why Carper and the Postal Service are amping up the volume on their talk of a “dire” emergency and trying to make the PRC irrelevant.  (The attack on PRC Chairman Ruth Goldway over her travels is part of the same effort.)

The letter from Connolly and Young advises caution and calm, and it calls for an approach to postal reform that's much more sensible than most of what we've been hearing.  “We recognize the need for USPS to restructure its business model but believe that we must not be rushed into false choices which could accelerate the decline of the Postal Service, with negative impacts both for our constituents and the trillion dollar private sector mailing industry which depends on the Postal Service,” write the Congressmen.

The letter points out that “closing thousands of rural post offices would save less than 1% of the Postal Service’s annual operating budget,” but it “would have a devastating impact on communities where the post office is the center of a community and a primary means of communication.”  It would make much more sense, write the Congressmen, to restructure the $5.5 billion annual Retirement Health Benefit (RHB) prefunding requirement.  That would save much more money than closing post offices, without any negative impact on mail service.

Connolly and Young also note that eliminating Saturday delivery, even using the Postal Service’s cost-saving analysis (which the PRC says was significantly overstated), would save far, far less than what postal employees — and by extension, postal customers — have overpaid into the FERS retiree pension plan.  Simply returning some of the $10 billion in overpayments would help the Postal Service more than going to five-day delivery, which would undermine its competitive advantage and slow down the delivery of important communications and products like medicines.

The Congressman also criticize the plan to consolidate processing plants, which will end next-day mail service.  It would be much better, they say, to give the Postal Service more freedom to innovate new products and services, “in partnership and not competition with other businesses,” the way they do in many foreign countries.

The Congressmen end the letter by urging their fellow legislators to develop a new business model for the Postal Service that closes the budget gap “while continuing robust mail service to all areas of our nation.” “By considering reforms which save money without damaging service cuts, particularly for rural areas,” write Connolly and Young, “we can maintain fidelity to the Postal Service’s Constitutional mandate, create opportunities for business growth, and perhaps obviate the need to lay off hundreds of thousands of our neighbors who work for the Postal Service.”

It’s good to know there are at least a few adults in the room.  Let's hope that a significant number of lawmakers join Connolly and Young and sign on to the letter.  You can see their letter here.