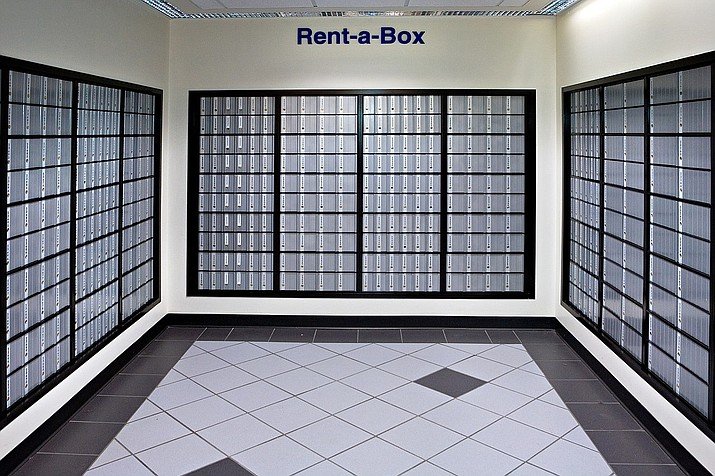 Daily Courier: For as long as anyone can remember, the Veteran Affairs campus  in Prescott, Arizona, has had its own U.S. Postal Service branch office in the basement of Building 15, home to the theater/auditorium and other office space.

A few months ago, though, the Northern Arizona Veteran Affairs Health Care System was notified the contractor hired to oversee the mail operation was scheduled to retire by the end of the summer. The U.S. Postal Service did not renew the contract because it was no longer deemed to be cost efficient, VA officials said.

Yet, some 170 VA patients and homeless veterans depend on the campus post office to handle their mail and provide them with a legal address. Several patients and patient families expressed concern about losing the service, as local branches are a good distance away from the VA campus and without transportation the patients are unable to get to a post office.

VA officials heard those concerns and were clear they were negotiating to at least maintain a portion of the service, including an arrangement to keep more than 100 post office boxes maintained on the campus.

On Wednesday, the United States Postal Service spokesman from Phoenix Carl Fondelheit IV confirmed that the Independent Contract Postal Unit contractor has elected not to renew the contract with the VA, but customers will see no “interruption or degradation in service.”

As a top employer of military veterans, we appreciate our role in serving this facility,” Fondelheit said. “Nothing’s going to change.”

Beginning Aug. 15, the plan is for what is called a “Commercial Mail Receiving Agency,” an entity similar to the private mail operation that is available at Twin Lakes Market located at 3122 Highway 89 in Prescott, Fondelheit explained. The office will be operated by VA personnel trained by postal service employees, he said.  Read more.

(Note: The Postal Service does not go through a regular discontinuance procedure before closing a post office because it contends that the legal requirements for discontinuances do not apply to contract units. A  Commercial Mail Receiving Agency (CMRA), also known as a “mail drop,” is a private company that offers mailbox rental services to individuals and businesses.  The most well known examples are the UPS Store and Mail Boxes Etc.)