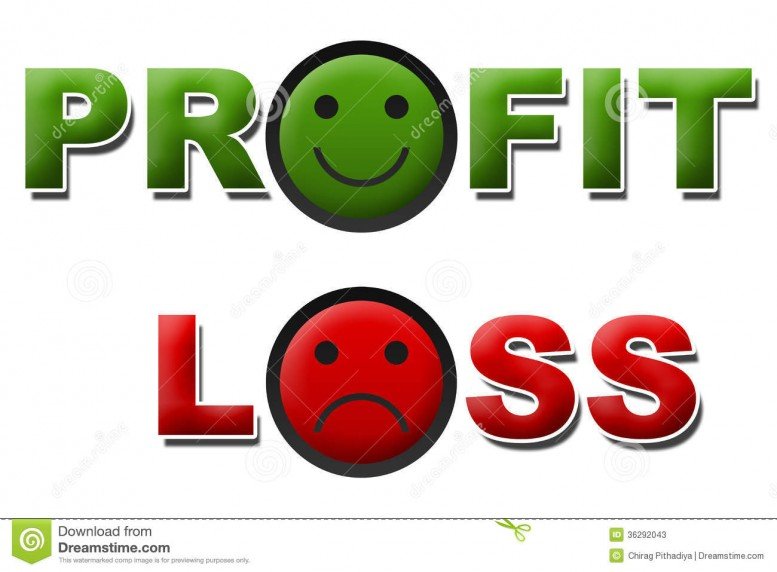 The Postal Service has released its financial statement for May 2015.   There’s some good news and some not so good.

That represents a somewhat steeper decline than previous months during this fiscal year, but the Postal Service notes that there was one fewer retail day this May than last, which probably explains at least some of the drop.

The good news is that Shipping and Package Services continue to climb.  Compared to last May, volume is up 15.8 percent and revenue is up 12.5 percent.

For the month of May, the Postal Service posted a small loss of $126 million in Controllable Operating Income (compared to a loss of $70 million last May).

Overall, the Postal Service would continue to show a profit if it weren’t for the $5.5 billion it’s supposed to be paying to the Retiree Healthcare Benefit Fund (RHBF).  For the year-to-date, the Controllable Operating Income is $1.49 billion.  That’s up from the same period last year, when there was a profit of $1.28 billion.

Figuring in the RHBF expense ($3.8 billion so far this year) and a worker’s comp adjustment, plus some interest income and expense, the financial statement shows a net loss of $2.778 billion for the year-to-date.  That’s better than the same period last year, when the loss was 3.469 billion, but it will probably still be cited as further evidence that the Postal Service is in trouble.

The May financial statement can be found on the PRC website here.