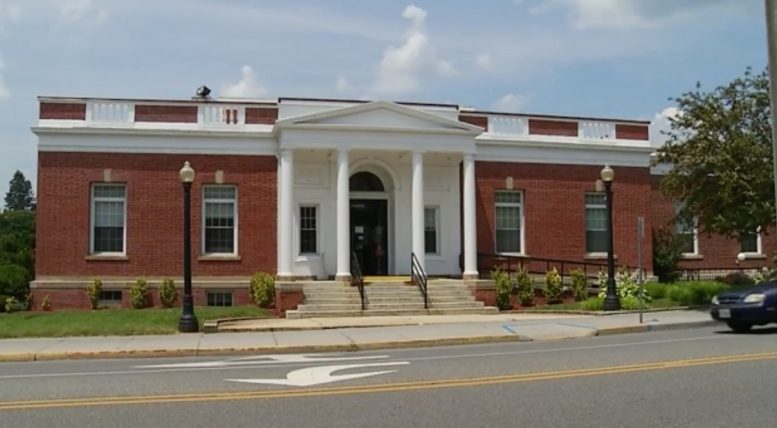 People in southwest Virginia who tried to go to their local post office Thursday are feeling frustrated after they received an unwanted surprise.

The United States Postal Service issued an emergency suspension in Pulaski, closing down the building for safety reasons.

The post office will be closed starting Friday. Many people didn’t find out until making their routine trip to the post office Thursday. Johnny Howlett, a Pulaski resident, said he is outraged by the short notice.

“It galls me to no ends because they just drop it on you like a bomb, and it’s obvious that they well-planned this in advance. They had letters ready for you, contingencies, plans,” Howlett said.

The U.S. Postal Service posted an emergency suspension notice on the doors and handed out letters to all residents with P.O. boxes stating that the office would close within 24 hours.

“It really upsets this town because there are so many people that have to walk to this post office to get here. This is the county seat. Can you imagine a county seat that doesn’t have a post office?” Howlett said.

The letters gave a vague reason for the closure, stating 100-year-old building was a safety concern.

USPS spokesperson Tad Kelley said in an email to WSLS 10 that the building would be checked for mold, among other issues. Kelley did not cite a specific reason for the closure.  Read more.

According to the USPS facilities report, the Pulaski, Virginia, post office was built in 1917. The building is part of the Pulaski Historic Commercial District, listed on the National Register for Historic Places.

UPDATE: WDBJ17 reports that the Pulaski Post Office was closed due to a federal Occupational Safety and Health Administration complaint from an employee last month.  The complaint cited apparent mold issues, lead paint, and broken asbestos floor tiles in the building.