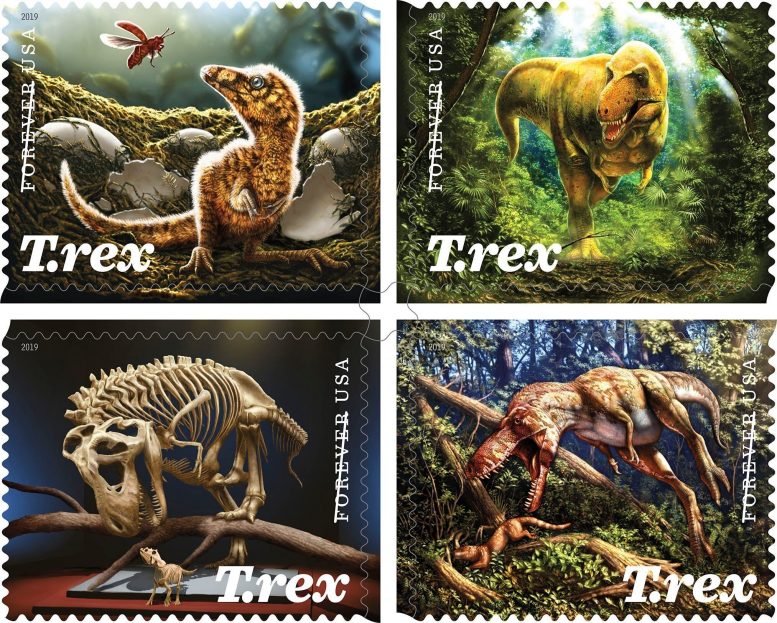 NY Times Op-Ed by Linda Greenhouse: I’m taking a momentary break from my gloomy columns of recent months — not because I’m no longer worried about the Supreme Court becoming the Trump administration’s lap dog or about the eagerness of some justices to put the Second Amendment on steroids.

No, it’s because I have something to celebrate: a decision by the federal appeals court in Washington ordering the Postal Service to roll back a 10 percent increase in the price of a first-class stamp.

You may not have realized that the cost of a stamp went up this year, let alone that the move to 55 cents from 50 cents was the biggest single increase in price by total cents since 1863. Your ignorance, which I shared before coming upon this decision, is because the Postal Service’s “forever” stamps don’t display a price. The move to forever stamps in 2007 was ostensibly made to spare the Postal Service the cost of printing stamps in the small denominations people regularly needed to “top up” their existing supply of stamps whenever the price went up. As a side benefit to the Postal Service, forever stamps have also eliminated transparency.

In its Sept. 13 decision, a three-judge panel of the United States Court of Appeals for the District of Columbia Circuit held that the rate increase failed to meet the Administrative Procedure Act’s “requirement for reasoned decision making.” In fact, the reason the Postal Service gave when challenged in court by a frequent adversary, a California lawyer named Douglas Carlson, was close to bizarre. It needed to keep the price of stamps “at round numbers divisible by five,” it asserted, for the sake of the “simplicity of structure” required by the Postal Accountability and Enhancement Act.

This did not go over well with the judicial panel. “By its plain terms, the statute refers to the simplicity of the pricing schedule as a whole,” Judge Neomi Rao wrote in the unanimous opinion. “It is not a provision about simple consumer prices, as suggested by the Postal Service.” Judge Rao quoted with approval Mr. Carlson’s arguments that consumers “may not appreciate the supposed ‘convenience’ of a higher price” and that “the public had never struggled to understand the price of stamps, even though that price had not been divisible by five for most of the nation’s history.”  Read more.