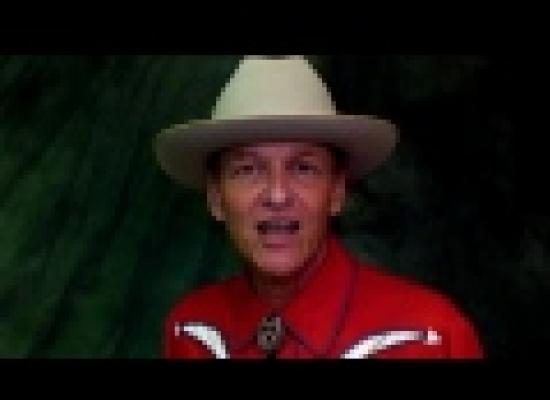 In 1975 I was playing in Tanya Tucker's backup band for the grand opening of the Super Bowl in New Orleans.  In 1979 I was mopping the floor while Tanya's song played on the radio at the Glencoe, IL, Post Office where I was a casual.  Though I didn't imagine it at the time, I wound up working in two offices for three tours of duty and managed to accumulate twenty-six years as a letter carrier, still playing music every opportunity I could.

In the course of my time at the Wheeling, IL, Post Office I wrote some articles for the union newsletter of Branch 4739, National Association of Letter Carriers, known as The Love Letter.  "There Used to be a Post Office Here" was written over ten years ago for The Love Letter, and only slightly updated for "Save the Post Office."

I don't know if my postal managers would share this sentiment, but I'm glad I had a chance to work for the Post Office and with some people for whom I have tremendous respect.  I'm also glad that I continue to play music as Kent Rose, The Voice that Remembers.  But at the Post Office, I will always be Kent Rosenwald.

[If you'd like to leave Kent a comment, you can visit him at kentrose.com or on his Facebook page, and there's more of Kent's music on cdbaby.com.]