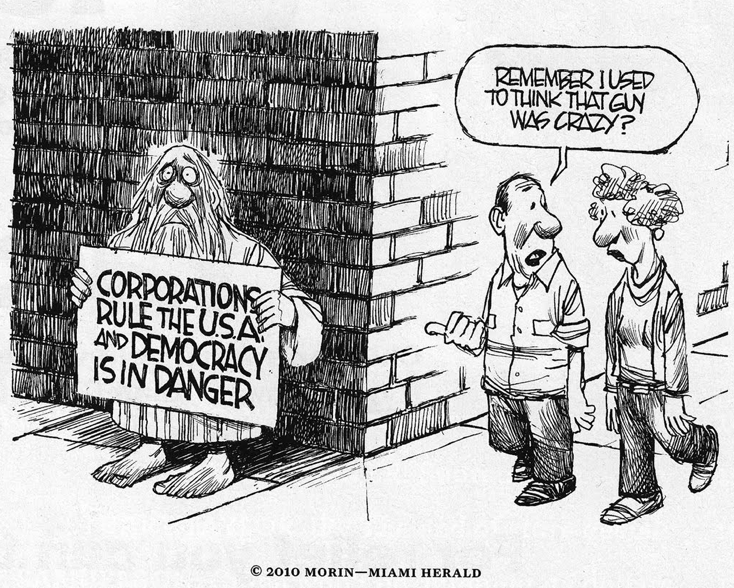 BY MARK JAMISON I am a card-carrying member of the DAV — Disabled American Veterans.   The organization has been a wonderful source of support over the years and does fine work on behalf of veterans. So I was disappointed to discover DAV on the membership list of PostCom, the postal lobbying association that represents businesses and organizations that use the … END_OF_DOCUMENT_TOKEN_TO_BE_REPLACED 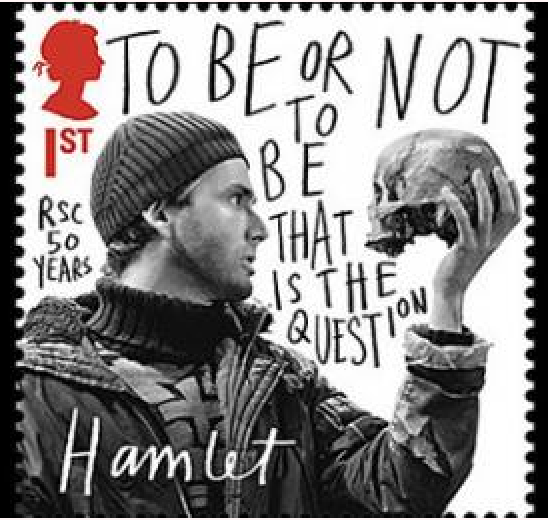 BY MARK JAMISON I would earnestly warn you against trying to find out the reason for and explanation of everything….  To try and find out the reason for everything is very dangerous and leads to nothing but disappointment and dissatisfaction, unsettling your mind and in the end making you miserable. — Queen Victoria to her granddaughter Why would the Postal … END_OF_DOCUMENT_TOKEN_TO_BE_REPLACED

The leaders of the Postal Service have made no secret of their plans for reforming the postal system.  They have issued white papers, given speeches, presented “optimization” programs, and appeared before Congressional committees.  The plans are clear: eliminate the layoff protections in union contracts; cut the career workforce by nearly half while tripling the number of non-career workers; reduce service … END_OF_DOCUMENT_TOKEN_TO_BE_REPLACED 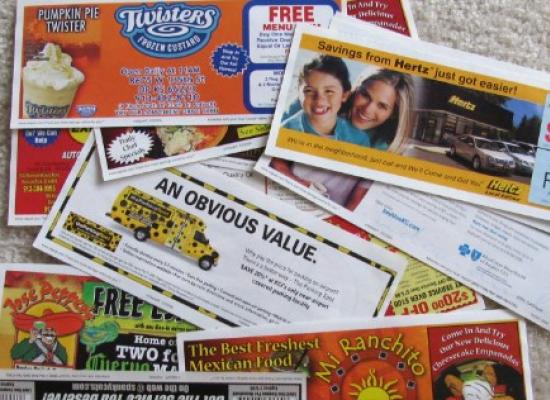 James Cox Kennedy is the chairman of Cox Enterprises, a media conglomerate founded by his grandfather.  Mr. Kennedy is part of the 1% the Occupy movement is protesting against.  Actually, according to the Forbes 400 list, Mr. Kennedy’s $6 billion stake in the family’s company makes him the 53rd richest person in the United States, and that puts him in … END_OF_DOCUMENT_TOKEN_TO_BE_REPLACED 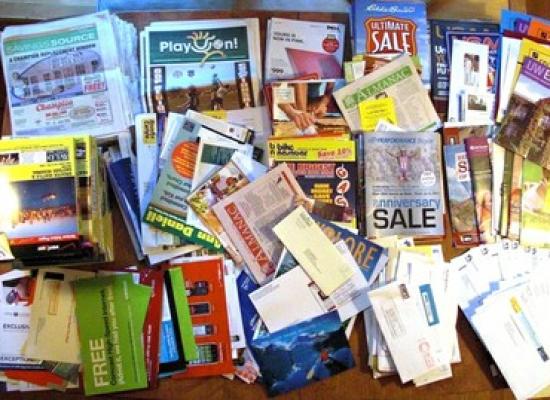 Nobody likes it when the Postal Service raises its postage rates, but maybe it’s time to consider a rate hike.  It won't be a popular idea, but it might be better than closing thousands of post offices and laying off over a hundred thousand workers and pushing thousands more out of their jobs. Not that a small increase in postage … END_OF_DOCUMENT_TOKEN_TO_BE_REPLACED