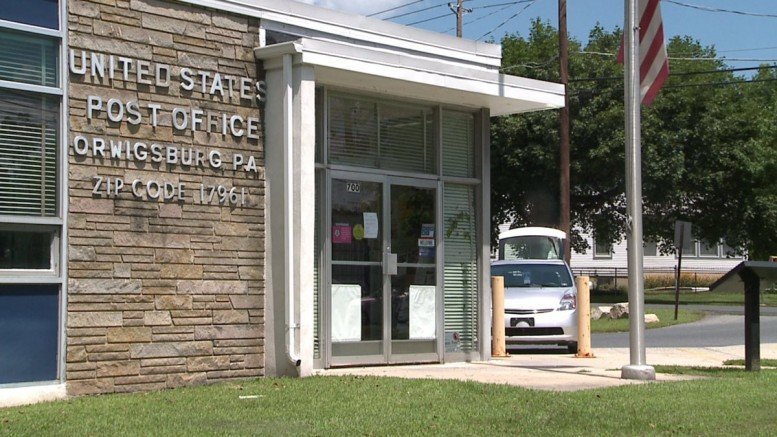 Earlier this month Dakotafire Media published a couple of very good articles about the ownership arrangements for post offices.  It’s an important issue, since about three-fourths of the country’s post offices operate in spaces leased by the Postal Service.

The second of the Dakotafire articles looks at this same issue and comes to a similar conclusion — post offices often rent for more than comparable commercial property in the community.

The first Dakotafire article examines a related question — the relationship between lease costs and where the owner of the building is located.  Focusing on several hundred post offices in North and South Dakota, the Dakotafire analysis revealed a correlation between the rental rate and lessor location.  Generally speaking, if the lessor lived near the post office, the Postal Service paid a lower rent.  If the lessor lived relatively far away, the Postal Service paid more.

That’s a significant finding, and if it were true on a nationwide basis, it would be a good argument for encouraging the Postal Service to lease locally when possible.  As it turns out, however, what’s true for leases in the Dakotas doesn’t seem to be true for the country as a whole.

Nationwide, lease rates with local lessors are not much different than the rates for more distant lessors.  In fact, in terms of average cost per square foot, the Postal Service pays in-state lessors more than it pays out-of-state lessors.

The Dakotafire articles don’t just focus on lease costs to the Postal Service.  They make a broader case for why communities are often better off when the owner of the building lives near the post office.

Maintenance, for example, is a key factor.  Local landlords are usually more familiar with repair contractors and have an easier time keeping the post office in good shape.  That’s important because many post offices close every year for emergency suspensions due to issues like mold and other unsafe building conditions.

As Dakotafire suggests, local lessors may also be more invested in keeping the post office open because they know first-hand how important the post office is to the community as a social hub.  If there’s a problem with the building, they are often quick to address it. 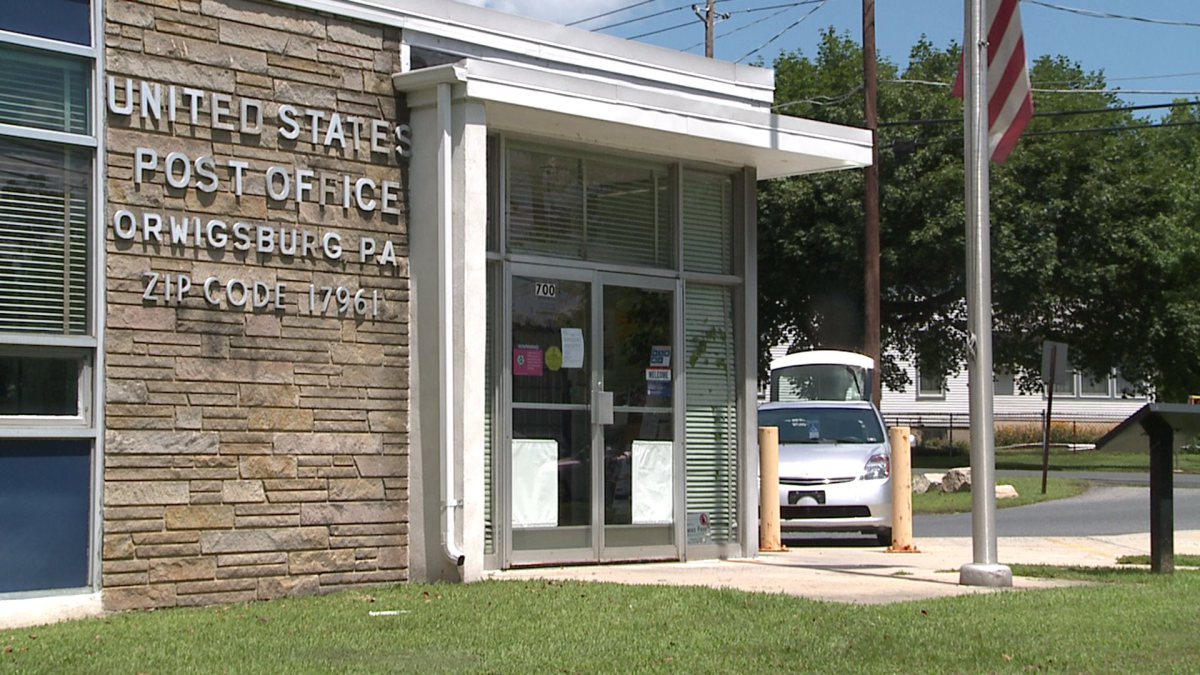 These are very good points and hard to argue with.  But if one is looking strictly at the lease-cost issue, one finds that for the country as a whole, there’s not a consistent correlation between lease rates and the lessor’s location.  And on average, the Postal Service pays a higher rate per square foot to lessors located in the same state as the post office than it does to out-of-state lessors.

The following analysis uses the USPS Leased Facilities Reports (just as Dakotafire did).  We compared lease rates for in-state lessors with out-of-state lessors.  That, it should be noted, is a little different from the more nuanced approach employed by Dakotafire, which used the actual distance between the post office and lessor’s address.  But for the picture nationwide, the broader brush strokes paint a pretty clear picture.  Here’s what it looks like.

[Google Fusion Tables (with the maps) was shut down on Dec. 3, 2019. A spreadsheet version of the data is here.]

The facilities report show 2,500 properties with little or no interior space  because they are land, parking lots, and other sites without buildings.  They are not included in this analysis.

About 70 percent of these properties — around 16,530 of them — are leased to lessors who are located in-state.   The other thirty percent — 6,910 facilities — are leased to out-of-state lessors.

For properties where the lessor is located in-state, the average annual rent is $31,180, and the average price per square foot is $11.43.

For properties where the lessor is located out-of-state, the average annual rent is $41,156, and the average price per square foot is $10.72.

The average annual rental cost is thus higher when the lessor is out-of-state, but these buildings tend to be larger (approx. 4,400 SF for out-of-state vs. 2,900 SF for in-state).

For the country as a whole, the price per square foot is actually about 6 percent lower for the out-of-state lessors.

These results show why lease costs in the Dakotas are not very representative of the U.S. as a whole.

At the other end of the spectrum is California, where the Postal Service pays the in-state lessors 28 percent more per square foot than it pays out-of-state lessors  ($18.21.vs. $14.21).

For most of the other states, the difference between in-state and out-of-state lessors is not so extreme.  In 16 states, for example, the difference in cost per square foot is 5 percent or less.

Nonetheless, the national average for cost per square foot is not much different for the two groups.  As noted above, it’s just the difference between $10.72/SF for out-of-state lessors and $11.42/SF for in-state, approximately 6 percent.  It’s not a big difference, and from the Postal Service’s point of view, the small difference favors the out-of-state lessors.