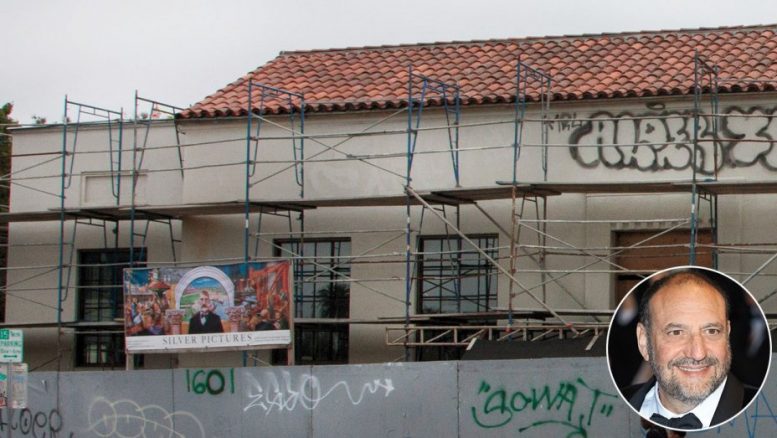 Hollywood Reporter: When Joel Silver purchased the iconic Venice Post Office building in 2012, the producer of The Matrix and Lethal Weapon films told elected officials that converting the 1939 building into the headquarters of Silver Pictures would result in jobs, free arts-related programs and the preservation of historical features — including the famous Story of Venice mural that adorned the building’s entry for 70 years.

Four years on, Silver’s pledge has become a debacle. The structure at 1601 Main St. is covered in graffiti and scaffolding. Signs warn squatters to keep out.

“It’s an eyesore,” says Teddy, a tattoo artist and barber who works across the street and who regularly sees people urinating and defecating at the site. “I don’t know what’s going on over there.”

As the post office deteriorates, it has helped secure a new line of credit for Silver, long considered one of Hollywood’s most high-flying and controversial producers, with a trail of enemies and former business associates who claim he stiffed them. Read more.