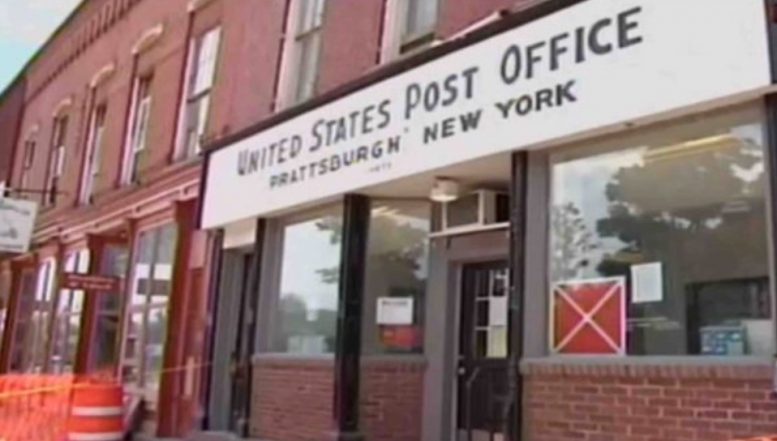 WETM-TV: The Prattsburgh, N.Y., Post Office closed last month due to building safety concerns. Since then the Pulteney office has swiftly taken over, but nevertheless some customers can expect changes when it comes to getting their mail.

“Obviously our first concern is to make sure that we are able to provide for the needs of the community. So for those who have street delivery the carriers are still delivering to their addresses. There should be very little interruption,” says Karen Mazurkiewicz, a representative for United States Postal Service Corporate Communications.

“Customers who get their mail through a P.O. Box, they do in fact need to make the trip to a Pulteney to retrieve their mail,” she says. A section of Route 53 is closed surrounding the post office.

Prattsburgh Town Supervisor Leonard McConnell says it has a ripple effect on the community. “It’s not easy, it’s not going to be easy for a while, but hopefully we’ll get it fixed,” McConnell says.  “Like all small towns it’s not only a service but it’s a gathering place. It’s especially for some of our older people to have to get to Pulteney to get mail, that’s a hardship,” he says.

McConnell says the biggest issue with the building are the floor joists. He says he believes the building will be torn down rather than repaired.  Read more.