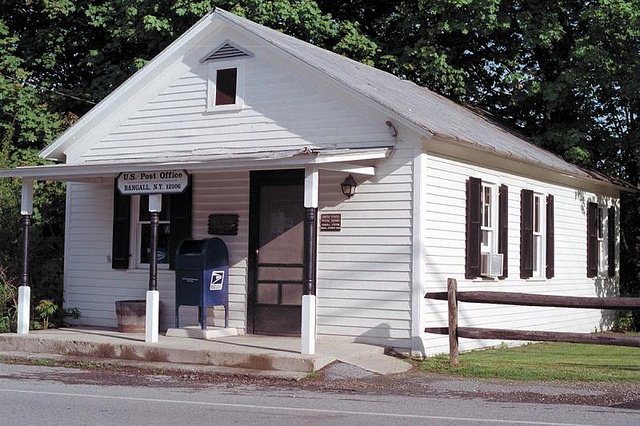 The Postal Service has announced that the timeline for implementing POStPlan is going to be extended.  Initially, all 13,000 post offices included in the plan were to have their hours reduced by the end of September 2014, and any full-time postmasters still working at those offices would have lost their full-time jobs on October 1 as part of a Reduction in Force (RIF).

According to a notice posted on the websites of NAPUS and the League of Postmasters, there are approximately 3,200 postmasters facing a RIF.  Now these postmasters are getting a reprieve — at least for a few months.  The new effective RIF date for impacted postmasters is now January 10, 2015.

It’s not clear why the Postal Service is extending the RIF date.  Maybe headquarters wants to give postmasters more time to find new positions, maybe it has to do with the APWU’s pending grievance regarding who should staff impacted offices (PRMs or PSEs), or maybe there are other obstacles to completing the implementation.

The notice from NAPUS and the League does not state explicitly that these 3,200 post offices will remain at their full hours until January, but that’s certainly the implication.  It would make no sense to reduce the hours in October, but continue paying postmasters their full-time salaries until January.

Presumably about 450 of these post offices currently have a postmaster vacancy, and they will see their hours reduced over the summer and early fall.  At the other 3,200, there’s still a full-time postmaster.

Our list includes the new POStPlan levels that were set back in 2012, but these may not turn out to be the new hours after all.  All of these post offices will be evaluated using data from Fiscal Year 2013 to determine the new level and hours.

At offices converting to six hours a day, postmasters still on the job in January 2015 will be demoted by RIF, but they can stay on, albeit at a significantly reduced salary ($12.30 to $18.18).  The offices going to two or four hours a day will be staffed by a postmaster relief, so those postmasters won’t be able to remain in their positions.

By extending the implementation deadline by over three months, the Postal Service will be giving postmasters some extra time to look for a new full-time position, if that’s what they want.  Some may be ready to retire, and there have apparently been discussions about another Voluntary Early Retirement offer (VER), presumably something like the one postmasters were offered back in 2011.  The League and NAPUS notice simply says, “This is still on the table and an important part of future meetings.”

It’s unclear how many positions are available to provide a “soft landing” for these 3,200 postmasters, but it’s apparently the hope of the Postal Service and postmaster organizations that anyone who wants a new position will be able to find one.  Of course, that may require a willingness to commute or relocate or take an undesirable position.  As the notice says, “Postmasters need to help themselves to become good candidates for available positions and be flexible about new opportunities.”

(Photo credit: Post office in Bangall, NY by J. Gallagher of the PMCC.  The Bengall Post Office is one of those on the list of 3,200.  In March 2014, New York Governor Andrew M. Cuomo announced that it was being nominated to the State and National Registers of Historic Places.)