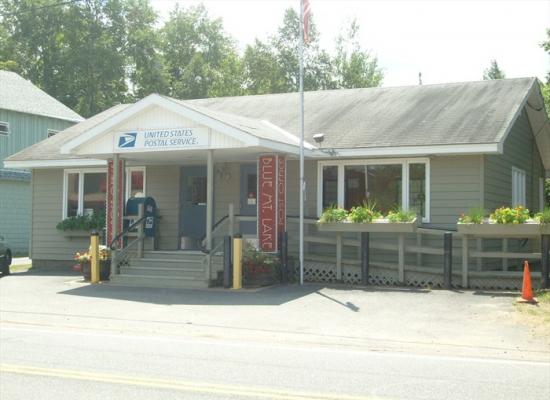 The Postal Service is well along in its implementation of POStPlan, the initiative to cut hours at 13,000 post offices and replace their postmasters with part-time workers.  Since beginning the process a year ago, the Postal Service has reduced hours at about 8,300 post offices.  Another couple of hundred will be reduced over the coming weeks.

In the request for an exigent rate increase submitted to the Postal Regulatory Commission last week, the Postal Service reviewed some of the steps it has taken to cut costs over the past few years, including POStPlan. The request indicates that in the first nine months of 2013, the Postal Service had implemented POStPlan at 7,397 post offices.

Since the beginning of 2013, the Postal Service has published bimonthly lists of of the post offices where POStPlan has been implemented.  A list merging all those lists is here, and a map is here. [Google Fusion Tables (with the maps) was shut down on Dec. 3, 2019. A spreadsheet version of the data is here.]   The list includes the implementations from 2012 as well.  A separate list of the meetings scheduled for September and October is here (lists of all the meetings are here).

The 8,400 postmaster vacancies where POStPlan has been implemented breaks down to something like this: About 2,200 offices had a postmaster vacancy when POStPlan was announced in May 2012.  About 4,000 postmasters took the retirement incentive last summer, of which maybe 2,200 were at POStPlan offices (a rough guess).  Something like 1,600 POStPlan postmasters transferred to a new position in early fall 2012, another couple of thousand transferred to a position that opened up thanks to the retirements, and a few hundred more have found new positions in recent months.

At this point, POStPlan implementation is over 60 percent complete.  This state-by-state breakdown shows that implementation has been fairly uniform across the country.  In a few states (Michigan, North Carolina, New Hampshire), the implementation rate is a bit higher, but this is probably just a function of where the postmaster vacancies are occurring.

Implementation will probably proceed at a pace of about a hundred a month or less for much of 2014.  By September 2014, when all of the remaining POStPlan offices will have their hours reduced and all remaining postmasters will be removed from their positions by RIF (Reduction in Force), there will probably be about 4,000 postmasters still in their jobs.

A few of them may be ready to retire anyway — they just passed up the 2012 incentive offer because they wanted to work another two years.  But for most of them, September 30, 2014, will be a very unhappy day.

At least in the other POStPlan post offices, the postmaster retired voluntarily or transferred to another post office. For the last 4,000 POStPlan postmasters, there will be nothing very voluntary about how they depart from the Postal Service.

Previous posts about POStPlan implementation:
A Complaint gives the PRC another crack at POStPlan
POStPlan becomes a reality: Hours cut at hundreds of offices today, thousands more after the holidays
POStPlan Implementation: 5,600 offices under review, hours to be reduced at 500 on November 17
POST Plan meetings: Over 1500 scheduled already, more coming