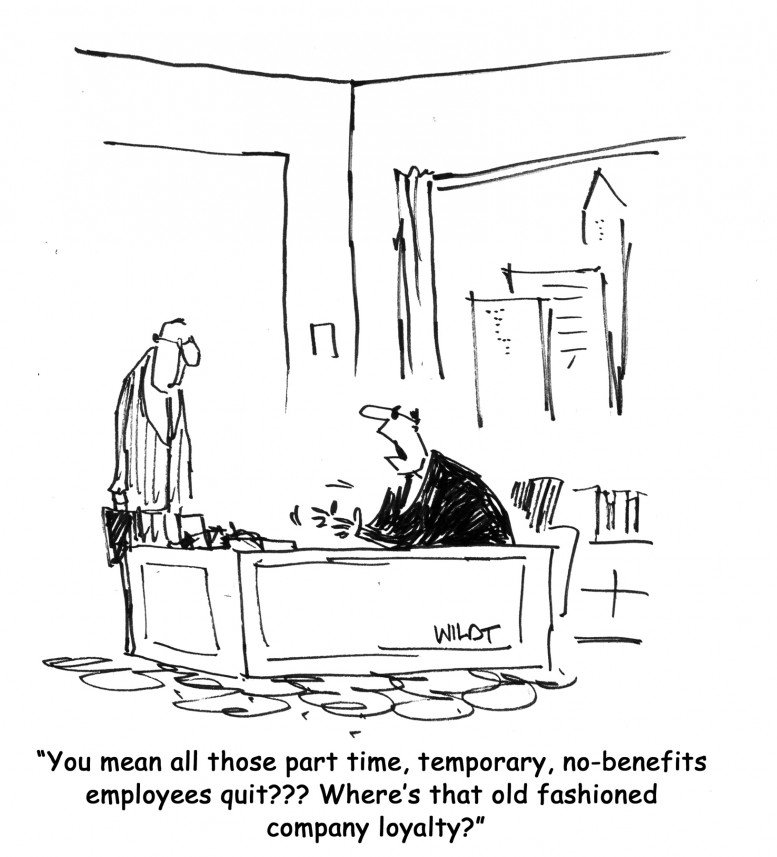 When the Postal Service gave the Postal Regulatory Commission its request for an Advisory Opinion on POStPlan — the plan to reduce hours at 13,000 post offices — it provided no cost-savings analysis.  In his testimony, USPS witness Jeffrey Day says only that “the Postal Service anticipates that the POStPlan will provide significant labor cost savings due to lower salary and benefit costs and a reduction in overall retail window hours.”

While putting a number on the savings can cause problems with the PRC, publicly the Postal Service has been more forthcoming, and there’s a press release on the USPS website saying that the plan would save a half billion dollars annually.  The press release provides no details, but using all the data that’s out there, one can imagine how the Postal Service might be figuring things.

The following table provides estimates about how much the POStPlan post offices cost to operate (for labor) before and after implementation.  The numbers on impacted post offices and postmaster salaries come from a POStPlan presentation available on the League of Postmasters’ website; some of them also appear in Day’s testimony.  The rest of the table represents calculations based on those numbers.  Additional assumptions are described below.  The calculations do not include Saturday, since the Postal Service has said nothing about changing Saturday hours as part of POStPlan.

The total cost of labor for the 17,725 post offices impacted by POStPlan is currently about $1.1 billion.  That figure is derived by estimating what the total cost of labor would be if a postmaster staffed every office — $1.33 billion — and then subtracting $200 million to correct for the fact that about 4,000 post offices are currently staffed not by a postmaster but by a Postmaster Relief (PMR), who earns about a third as much.

Under POStPlan, about 13,000 of those post offices would be reduced to two, four, or six hours a day, and they would be staffed by part-time postmasters earning $11.76 an hour at the Level 2 and 4 post offices and $12.30 at the Level 6 offices.  These part-time workers are entitled to some benefits, like one hour of leave time for every 20 worked, plus some health care coverage.  So the table uses $14 and $15 an hour as an estimate for their wages.

For the 4,561 post offices elevated to Level 18, the postmaster will be given a 2% raise, but salaries will vary, so the table uses an average of $86,000 for salaries and benefits.

Using these assumptions and estimates, the total cost for labor under POStPlan would thus come to about $613 million.

This brings the total cost savings for the plan to about $511 million — very close to the Postal Service’s publicized estimate of $500 million.

The table shows that the hours of hours of operation at the 13,000 post offices will be cut by nearly 11 million hours, a reduction of nearly a third.  (That’s the equivalent of closing about 5,300 full-time post offices.)

The “Analysis” at the bottom of the table considers what would happen if the Postal Service didn’t cut hours but did replace full-time postmasters with part-time workers.  That shows where the real savings are coming from.  About $164 million (32% of the total savings) comes from reducing hours, while over twice that, $348 million (68% of the total), comes from eliminating postmaster positions.  In other words, the plan is more about postmasters than hours.

As for the other side of the ledger sheet, the Postal Service has provided an extensive amount of data about how much revenue these post offices have been bringing in.  It will take some time to analyze this data, but there’s one spreadsheet in the PRC docket that summarizes the numbers.  The full table is here, and here’s a summary:

As the Postal Service has complained almost since its inception in 1971, the other 12,000 don’t bring in a lot of revenue, at least compared to urban post offices.  About 1,500 of these have already had their hours cut (Levels 51, 53, and 55).  The 10,500 Level 11 and 13 post offices average about $52,000 a year.  That’s probably close to half their total operating costs (labor, rent, maintenance, and supplies).  And that’s why the Postal Service would like to close them — or, if that’s not possible, reduce the cost of operating them.

The revenue table also shows something else that’s interesting.  Although the Postal Service’s table is intended to show how revenues would be distributed using current classifications versus POStPlan classifications, it implies that revenues will be the same even after hours are reduced.  Nowhere in the Request for an Advisory Opinion or Day’s testimony is there a discussion of how much revenue may be lost due to POStPlan, or even an acknowledgment that some might go away.

The 13,000 post offices that will have their hours cut bring in around $600 million.  If reducing their hours by 30 percent led to a 30 percent drop in revenue, a huge portion of that $500 million in savings could simply vanish.

Here’s one final table, bringing together the average costs and revenues for the 17,700 POStPlan post offices, grouped by their current classification.

The numbers in this table do not include the correction for using PMRs, and like the first table, they only include labor costs (salary & benefits), not rent, maintenance, etc.  But the $200 million savings from PMRs is probably close to the additional facility costs, which are about 20 percent of total operating costs, probably about $300 million.  They basically cancel each other out.

Isn’t that what maintaining rural post offices is supposed to be all about?  Isn’t that why the Congress that created the Postal Service in 1971 made sure no small post office could be closed solely for operating at a deficit?

Too bad no one back then considered the possibility that the Postal Service might one day simply choose to cut hours in half.  Perhaps Congress would have mentioned that in Title 39.

According to postalspeak, closing for half the day or even for six hours isn’t a closing at all.  Just like a consolidation that converts an independent post office into a branch of another office is no longer considered a “consolidation” because the term is “ambiguous.”  And just like it doesn’t matter that nearly all the POStPlan downgrades are happening in rural America, because what does “rural” mean, anyway?  The Postal Service definitely has a way with words.