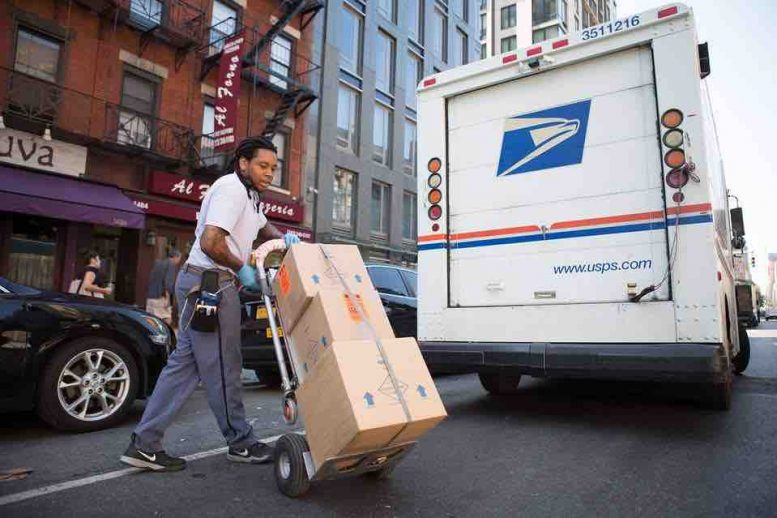 Seven months into the fiscal year, compared to the same period last year (SPLY), First Class and Standard mail volumes have declined slightly, 1.1 percent and 0.5 percent, respectively.  But continued growth in shipping and package services has more than made up for the drop in First Class and Standard.   Revenues for these competitive products are up 15.2 percent.

Overall, while total volumes are down 0.3 percent compared to SPLY, total revenues are up 3.7 percent.

The April numbers partially reflect the removal of the exigent surcharge, which ended on April 10.  It will take more time to see what the long-term effects of the price drop will be.

It’s also worth noting that the Postal Service has been adding employees, primarily due to the fact that packages require more workhours.  As of April 2016, there were 498,830 career employees, compared to 490,175 last year at this time, plus 136,558 non-career, compared to 130,528 last year. That represents a total increase of 2.3 percent. The cost of personnel compensation and benefits has also increased by 2.3 percent.

The full report is here.