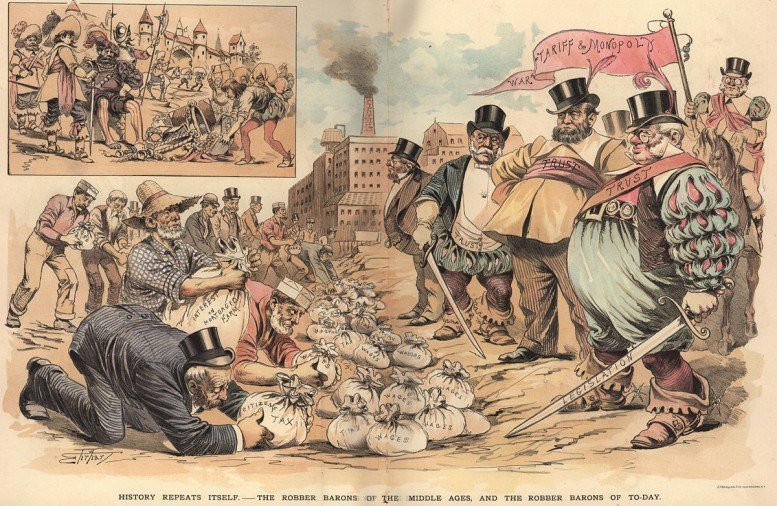 “The Postal Service has been faced with critical financial problems  in recent years.”  In the last fiscal year, “Postal Service expenses exceeded revenues” by billions of dollars.  “Although postage rates have increased significantly, labor and fuel costs have risen even faster. . .   Rising payroll costs have been primarily responsible for this situation.”

“Because of such serious  financial problems and the need to economize wherever possible,” the General Accounting Office (GAO) has conducted a review “to reassess the pros  and cons of closing small post offices.”  The Postal Service has also said “that it would be helpful if the [Postal Reorganization] act were amended to specifically authorize the Service to close small offices if the alternative mail service would be at least as good.”

Sound familiar?  It should.  It’s about all we’ve been hearing for the past few months, and it’s become the mantra of the Postmaster General, the USPS managers trying to explain to communities why their post office is going to close, and legislators looking to make it easier to close post offices.

The thing is, all those quotations are not from today’s news.  They come from a GAO report prepared by the Comptroller General in the year 1975.

The urgent push to close post offices to prevent the Postal Service from going bankrupt is nothing new.  The Postal Service is simply using the latest deficit “crisis” — an accounting problem caused primarily by the over-funding of retirement benefits and a slump in commercial mail caused by the recession — to do something some people have wanted to do for decades.

The 1975 report is called “$100 Million Could Be Saved Annually In Postal Operations In Rural America Without Affecting The Quality Of Service.”  The opening sentence reads: “The Postal Service has been faced with critical financial problems  in recent years. In fiscal year 1974, expenses exceeded revenues by about $2.3 billion.”  The report’s recommendation?  Close 12,000 small rural post offices and save $100 million.

The parallels between the 1975 report and our current situation are even more striking if you figure for inflation and convert those 1975 numbers to 2011 dollars.  The 1974 deficit of $2.3 billion would come to $9.7 billion in today’s dollars — over a billion dollars more than the $8.5 billion the Postal Service lost in fiscal year 2010.  Yet somehow the Postal Service survived without closing all those post offices.

There are still more parallels.  In June 1975, when the report came out, the country was just coming out of a recession that had been caused by the quadrupling of oil prices by OPEC (hence the refernce to the rise in fuel prices as one cause of the Postal Service deficit) and by the 1973-74 stock market crash.  The recession had caused a dramatic drop in mail volume, and there were concerns that the volume might never return.

There were also fears, as the GAO said in a second report in 1976, that “electronic funds transfer is increasing in usage and the use of computer terminals for direct exchange of information is on the upswing,” both of which “might affect demand for traditional postal services.”  How many times over the past year have we heard the same thing said about online bill paying and email causing a permanent “electronic divergence” from the mail?

One last parallel: The 1975 GAO report suggests that one way to “remedy” the loss of a post office for a community would be to set up a “contractor-operated community post office” (CPO) or a “rural branch . . . operated under contract by persons who are not postal employees.”  Maybe this is where Postmaster General Donahoe got the concept for replacing thousands of rural post offices with contractor-operated “Village Post Offices” (VPO).

So why is history repeating itself this way?  Why is the Postal Service still trying to close post offices?

For over two centuries now, the country has been dealing with the problem of how to balance the books of the post office.  Business-minded postal executives are always looking to cut costs and keep down rates (especially for commercial mailers who are the post office’s big customers), and many members of Congress have worried about appropriations to subsidize the post office — which ended in 1970, although some lawmakers seem to have forgotten that.  On the other side are those who see the post office as a government institution and a public service.  They make the standard of service and the universal service obligation a priority, even if it means higher rates or help from the Treasury.

The pendulum swings back and forth.  Efforts to rein in costs and keep rates down typically lead to a decline in service, and that leads to protests from postal patrons and citizens.  They call for service improvements, which make the rates go up.  Then there’s a protest against the rising rates, followed by more efforts to economize.  It’s been that way practically since Ben Franklin.

One of the ways people look to cut costs is by closing post offices, but it’s been slow going because people are so attached to their post offices and depend on them so much.  There were 70,000 post offices at the turn of the 20th century, but with rural free delivery in the early decades of the century, the number dropped fairly dramatically, to 50,000 in 1930.  The decline continued at a steady pace during 1930 to 1970 as farm people moved to cities and suburbs.  With the Postal Reorganization Act of 1970, Congress didn’t have to worry about appropriating money to the post office anymore, and the pace of closings slowed dramatically, from an average of about 640 closing per year to about 100 per year.

That closing rate is simply not fast enough for those committed to the cost side of the ledger book, like the accountants who work over at the GAO and USPS OIG, as well as the businessmen who run the Postal Service. These folks have been producing reams of reports showing how much money the Postal Service is losing and how much could be saved by closing thousands of post offices.  It just drives them crazy to see all that “waste” and “excess capacity” when there are so many opportunities to be more “efficient” and to “optimize” the system. 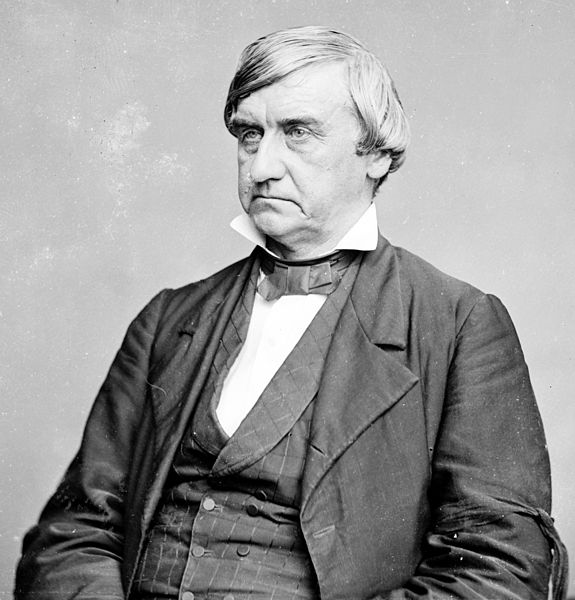 But it’s not just about balancing rates versus service.  It’s about two completely different sensibilities.  In 1859, President James Buchanan needed a new Postmaster General who could balance the post office budget.  He told his Secretary of the Interior, get me a man with “no heart.”  The Secretary said, “Mr. President, I have a man who exactly fills your description.  He has not a friend in the wide world that I know of, and he has no heart — no soul.”

That man, Joseph Holt, became the next Postmaster General.  He did indeed curtail service during his term.  He also managed to double the deficit he had inherited.

And yet the battle over the post office is about something even more than costs versus service or cold business sense versus heart and soul.  The battle is about who will control the means of communication — the corporations that have been “partnering” with the Postal Service and seek to privatize it, or the citizens of this country for whom the post office is not “a business” but one of the bedrocks of democracy.

That 1975 GAO report advocating the closing of 12,000 post offices met with a “storm of reaction,” according to a 1977 Presidential Commission.  It led to a Congressional hearing, a moratorium on post office closings, and legislation imposing tougher closing procedures — procedures that were in effect until July of this year, when the Postal Service revised them to make it easier and faster to close post offices.

Will the Postal Service’s current effort to close post offices provoke a another storm of reaction, another moratorium, and new legislation to protect post offices?  Or is this the beginning of the end for the post office?  The next few months will tell the tale.

(The story about PMG Holt comes from The Postal Precipice: Can the U.S. Postal Service Be Saved by Kathleen Conkey, with a preface by Ralph Nader, 1983.)