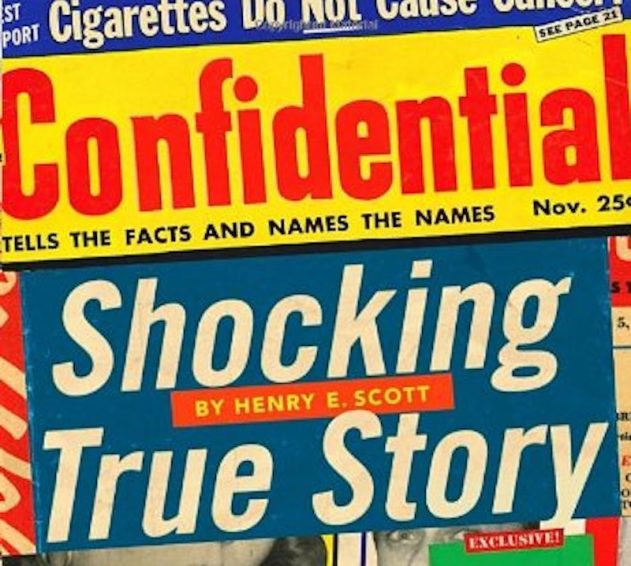 For many years now, the Postal Service has published state-by-state lists of its owned and leased facilities under the Freedom of Information Act. The practice represents the kind of transparency one expects from a government agency.

For some reason, the Postal Service recently decided that the reports on its 23,000 leased properties were providing too much transparency. A few days ago, it quietly stopped sharing some of the information it had been providing previously. Now the reports include only the bare minimum — the post office’s address and the square footage of the interior and site — and everything else is considered too confidential to be made public.

This is the second time the Postal Service has reduced the scope of the reports.

These reports go back at least to 2009, as indicated by this reference in a filing with the Postal Regulatory Commission by the late postal watchdog David Popkin, who wanted the Postal Service to provide the finance numbers for its facilities.

In the early years, the leased reports were comprehensive.  They provided the name of the postal facility, its address, the dates when the current lease went into effect and when it would be renewed, any purchase options, allocation of responsibility for maintenance and taxes, the name and address of the lessor, the square footage of the interior and site, and the current annual rent and the next annual rent.

Such information was often used by journalists doing research on the Postal Service, as in this interesting analysis of the relationship between lease costs and lessor location. I frequently used the reports for articles on Save the Post Office, such as this overview of post office closings and suspensions.

Since the facilities reports provided lease costs for comparable properties, they were also used by lessors and real estate brokers when negotiating leases. It was for that very reason that in 2017 the Postal Service stopped sharing the data on lease costs.

This decision was made sometime after the Postal Service switched real estate providers, from CBRE to JLL, in the spring of 2017, so it’s possible that the new broker had something to do with the change in policy.

In any case, soon after the changes were made, postal enthusiast Steve Bahnsen filed a FOIA request to get the full reports. His request was denied, he appealed, and the appeal was also denied. (There’s more about the story in this piece by Bill McAllister on Linn’s Stamp News.)

In its letter explaining the decision to reject the FOIA request, the Postal Service said that providing the lease cost data was “inconsistent with good business practice because it places us at a disadvantage in our leasing activities, to our potential financial detriment.”

The Postal Service explained that “some lessors were using the information in the Report to demand above market leases when our existing leases expired… In certain markets, the Postal Service competes with other businesses for the same available space, and alerting these competitors to our lease terms provides them with an advantage that can result in our inability to lease needed space.”

The letter went on to point out that Congress has given the Postal Service a “special” exemption under the Freedom of Information Act to protect “information of a commercial nature, including trade secrets, whether or not obtained from a person outside the Postal Service, which, under good business practice would not be publicly disclosed.”

If you prefer to see the Postal Service as a business rather than a government service, all this may seem reasonable enough. But now the Postal Service has apparently decided that even the curtailed reports it’s been providing since 2017 are giving out too much information.

In late November, the leased facilities reports went offline for several days, and when they returned on December 7, the updated versions omitted all the information about the lessor — name and address — and the lease dates as well. The new leased facilities reports now contain only the name and address of the post office, along with the interior and site square footage.

With each passing year, the Postal Service has become increasingly secretive about its operations and finances. To cite just a few examples:

The practice of making confidential Negotiated Service Agreements continues to expand. In FY 2008, there were 17 domestic NSAs on Competitive products. In FY 2021, there were 137 of these NSAs, covering 800 products. On many days, it seems as if the only work the Commission does is review and approve NSAs, and it is done almost entirely in secret.

When a group of unions asked to see the NSA for the Amazon contract to look for evidence that the Postal Service is prioritizing Amazon parcels, the USPS opposed their motion and the PRC denied the request. (Back in 2014, the Commission denied a similar request by postal commentator Mark Jamison, who discussed it here.)

Elected officials are repeatedly denied access to USPS processing plants, as if they were top secret military facilities. In response, the House Committee on Oversight and Reform recently passed a bill called “Ensuring Oversight Access at the Postal Service Act,” which bars the Postal Service from inhibiting a member of Congress from accessing a postal facility for official purposes. Perhaps it will eventually become law.

It’s not as if the facilities are all that secret. In September, the Postmaster General was happy to take the Washington Post on a tour of several facilities in Atlanta to show off one of his new Sorting & Delivery Centers.

Not that the Postal Service is very interested in sharing real information about the S&DC plan. It remains shrouded in secrecy, so one can only speculate about its potential scope and impacts.

Now the Postal Service is hiding the names and addresses of the lessors who provide space for the country’s post offices. It’s just part of the pattern.

By the way, you can find a version of the leased facilities reports, as of March 2021, on the Internet Archive here. It has all the lease and lessor information that will no longer be shared with the public.