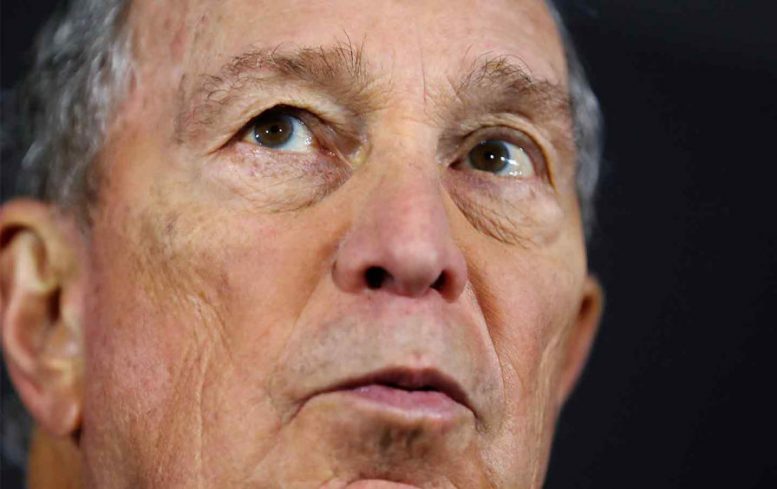 John Nichols, Nation Magazine: When then–New York Mayor Michael Bloomberg spoke to the Economic Club of Washington a few years back, he delivered a typical billionaire speech that assigned equal blame to the Democratic Party of President Barack Obama and the Republican Party of Senate Republican leader Mitch McConnell for a “paralysis” in Washington that was “standing in the way of a full recovery.”

Echoing the messaging of a number of billionaires at the time, Bloomberg preached an austerity-inclined gospel with a heavy emphasis on deficit reduction.

But buried in the speech were references to rural America and to services that are vital to small towns and farm country, like the United States Postal Service. They ought to raise alarm bells regarding Bloomberg’s current quest for the president….

I also agree with Vermont Senator Bernie Sanders when he argues not just for preserving but for expanding the Postal Service—and how vital it is for rural America. When a billionaire candidate starts talking about the USPS as an “antiquated industry,” that’s heard as a threat to villages and towns that are already struggling. Post offices and schools are essential building blocks of rural communities. When they are well-funded and well-maintained, everything else takes shape around them. When they disappear, communities frequently begin to wither and die. Read more.