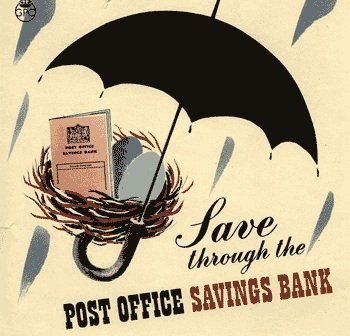 News OK: In big cities and affluent areas, banks can seem as ubiquitous as coffee chains. Making a deposit or stopping in to talk about a loan can be about as simple as grabbing a nonfat vanilla latte with an extra shot, no foam.But many Americans — those living in poor neighborhoods or in rural communities — don’t enjoy such convenience. They rely instead on costly “off-the-grid” services such as payday loans and check cashing. And plenty of others are tired of banks and would like an alternative.

What if the local post office could fill this gap? Customers could complete everyday banking tasks while sending packages and buying stamps.

It’s an old reality that’s getting a new look. And depending on whom you ask, it would either be a massive and misguided government overreach or the long-awaited alternative to payday loans that could save Americans about $90 billion a year.  Read more.