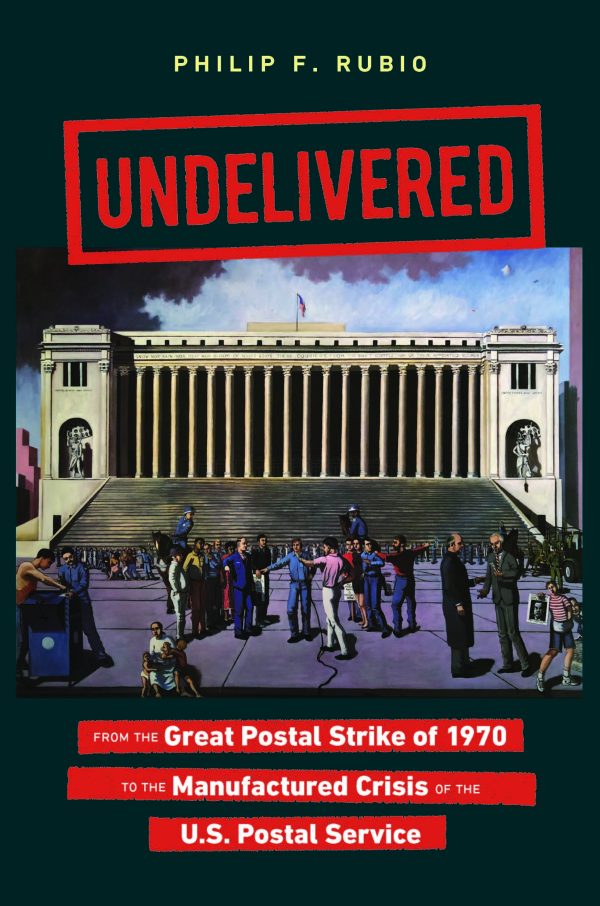 UNC Press: Philip F. Rubio is the author of Undelivered: From the Great Postal Strike of 1970 to the Manufactured Crisis of the U.S. Postal Service, forthcoming in May 2020 from UNC Press.  Rubio is also the author of one of the best books on the post office — There’s Always Work at the Post Office: African American Postal Workers and the Fight for Jobs, Justice, and Equality. 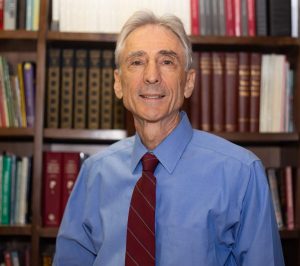 For eight days in March 1970, over 200,000 postal workers staged an illegal “wildcat” strike — the largest in United States history — for better wages and working conditions. Picket lines started in New York and spread across the country like wildfire. Strikers defied court injunctions, threats of termination, and their own union leaders.

In the negotiated aftermath, the U.S. Post Office became the U.S. Postal Service, and postal workers received full collective bargaining rights and wage increases, all the while continuing to fight for greater democracy within their unions. Using archives, periodicals, and oral histories, Philip Rubio shows how this strike, born of frustration and rising expectations and emerging as part of a larger 1960s-1970s global rank-and-file labor upsurge, transformed the post office and postal unions.

In this post, Dr. Rubio writes about the importance of commemorating the nationwide postal wildcat strike on the day of its fiftieth anniversary. You can read his 2015 blog post which includes a more detailed account of the strike here.

Undelivered will publish in May 2020 and is available for pre-order now.

March 18, 1970 marks the day fifty years ago when postal workers walked off the job in New York City in what soon became the largest wildcat strike in U.S. labor history.  “Wildcats” are strikes not authorized by the unions, but this strike was also illegal, as a 1912 law bars federal government workers from striking.  Nevertheless, for eight days over 200,000 workers struck the U.S. Post Office Department across the country in a dozen states and hundreds of post offices.  They struck for a living wage and job dignity.  The strike forced passage of the 1970 Postal Reorganization Act (PRA) that transformed the post office into a self-supporting government/corporate hybrid called the U.S. Postal Service (USPS) in 1971.  President Richard Nixon and Congress ended further strike threats by extending pay raises and full collective bargaining rights to postal workers—the only federal employees who enjoy those rights to this day.  Their strike also initiated a process of greater democratization of the National Association of Letter Carriers (NALC), and the new American Postal Workers Union (APWU, product of five unions merging in 1971).

Unfortunately, our society has largely forgotten the 1970 postal strike.  What historians choose to research and publish matters, and amazingly, this strike has so far gained little attention from labor historians.  It has fallen to strike veterans, the postal unions, and labor activists to keep that memory alive and mark that date in anticipation this year of the strike’s “jubilee” (also known as the fiftieth anniversary).  Read more.