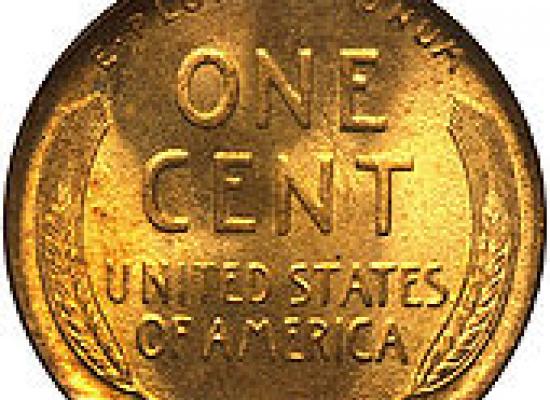 How much would it cost the Postal Service to cancel its plans to close half the country’s post offices over the next six years?

In 2008 the Postal Service engaged a study team led by Dr. Michael Bradley, Professor of Economics at George Washington University, and IBM Global Business Services.  The purpose of the study was to measure the cost of maintaining the Postal Service’s “universal service obligation."  (The entire USPS report, including this study, is here.)

The study team analyzed the cost of six-day delivery, the cost of “uniform pricing,” and the cost of the retail network of post offices.  More specifically, it focused on how much money the Postal Service could save if it were to close retail operations at over 18,000 of the Postal Service’s smallest post offices, i.e., those that bring in the least revenue.  The study looked at savings in salaries for postmasters and window clerks, facility costs (rent or maintenance and depreciation), and various miscellaneous costs.

Its conclusion?  “If the 18,574 smallest Post Offices were closed, the cost savings are estimated to be $1.4 billion per year.”

Keep that number in mind for a second while we look at this Gallup poll asking people about ways to help the Postal Service solve its financial problems:

The vast majority could live with closing the post office on Saturday, even doing away with Saturday delivery, while people are evenly split on government funding, and most would prefer not to see stamp prices go up.  But the question that got the strongest response was “How about closing your local post office?”  And a definitive 86% said no.

The Postal Service processed 171 billion pieces of mail in 2010.

That means if the Postal Service were to raise its rates an average of one cent per piece, it would generate $1.7 billion—much more than the $1.4 billion that would be saved by closing all those post offices.  That might mean a little more than one cent for a parcel or express mail, a little less for a letter and bulk mail.  But think about—an average of one cent per mailing to save over 18,000 post offices.  How many of the 60% who don’t want to see postage go up would feel differently if they knew the increase went into a "save the post office" fund?

Would you pay a penny per piece to keep your post office open?