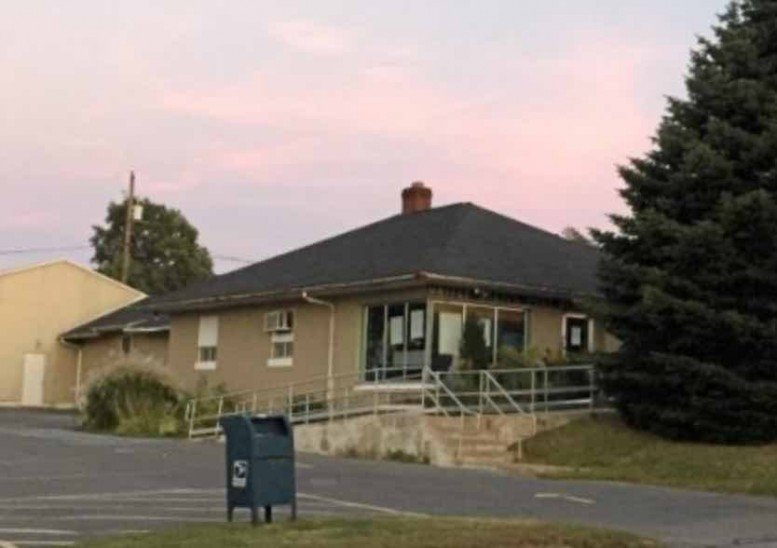 As a result of all the public protest, the Postal Service has stayed away from post office closings over the past two years, and if legislation recently proposed by Senator Tom Carper were to be approved as is, there would be a moratorium on all post office closings for the next five years.

But opposition to discontinuing post offices is not stopping the Postal Service from closures by other means, often involving the termination of a lease.  Recent news reports indicate that a couple more emergency suspensions are taking place, both of them over lease issues, and a couple of other offices are being relocated, possibly for lease-related issues.

On Thursday of this week, services were suspended at the post office in Pyrites, NY.  The Postal Service is putting up a cluster box outside the post office for the 25 PO box holders, and residents will need to travel about eight miles to Canton to do their postal business. “No timetable for a return of postal services to the community has been established,” says the news article.  Pyrites is a PostPlan post office, open two hours a day.

On October 24, the Postal Service will suspend operations at the post office in Dalmatia, PA.   A USPS spokesperson says that the lessor exercised the option not to renew the lease that expires on October 31, 2015.  Customers, including 58 with PO boxes, will need to drive ten miles to the post office in Millersburg.  The Dalmatia post office is a Level 6 POStPlan office.

In September, the Postal Service approved the relocation of the Mission Hills Branch in Los Angeles to the carrier annex.   The annex is just a mile away, but it’s on the other side of a large freeway.  The press release says, “This relocation is due to the expiration of the lease at the current location and pending redevelopment of the site.” 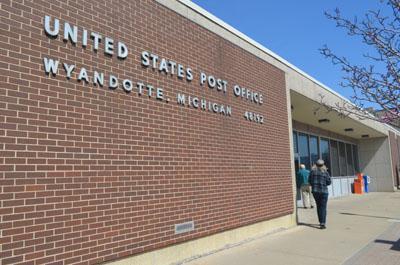 Later this month, the Postal Service will hold a meeting later on the proposed relocation of the post office in Wyandotte, MI.  Back in 2014, the letter carriers were transferred to another post office, sparking another round of rumors that the Wyandotte post office might close, possibly in April 2015, when the lease expired.  The Postal Service says it needs to relocate and will look for a yet-to-be-determined location within the city limits.

Emergency suspensions and relocations are a regular occurrence, but they may be happening with more frequency as an alternative to discontinuances.

According to the annual compliance report prepared by the Postal Regulatory Commission, as of the end of FY 2014 (Sept. 30, 2014), there were 489 post offices under suspension.  About 240, or 48 percent, were the result of lease-related issues.  Some of the suspensions occurred years ago, and the post office has remained closed all that time with no sign of a new location being sought.

During FY 2014, the Postal Service suspended 102 post offices, 33 of which reopened by the end of the year.  About 40 of the suspensions were for lease-related reasons, as shown on this list provided to the PRC by the Postal Service as part of the compliance review.  During the first four months of FY 2015, another 22 suspensions occurred, 12 of them over lease issues.

The Postal Service doesn’t publish lists of relocations, and the PRC has not asked for this information as part of its compliance review, but in December 2013, we used news reports and press releases to compile an unofficial list of relocations.  It showed 89 relocations, about 24 of which had been completed recently, with the other 65 at some stage in the planning process.  Since that time, many more relocations have been announced, as seen in these previous posts.

The suspensions and relocations have been subject to investigations by both the PRC and the USPS Office of Inspector General.  Lessors often report that the Postal Service was not very responsive during the lease negotiations and acted as if it had no interest in renewing, but the Postal Service does not take responsibility.  It simply identifies the cause for the suspension as “lease expiration” or “lessor cancelled lease.”