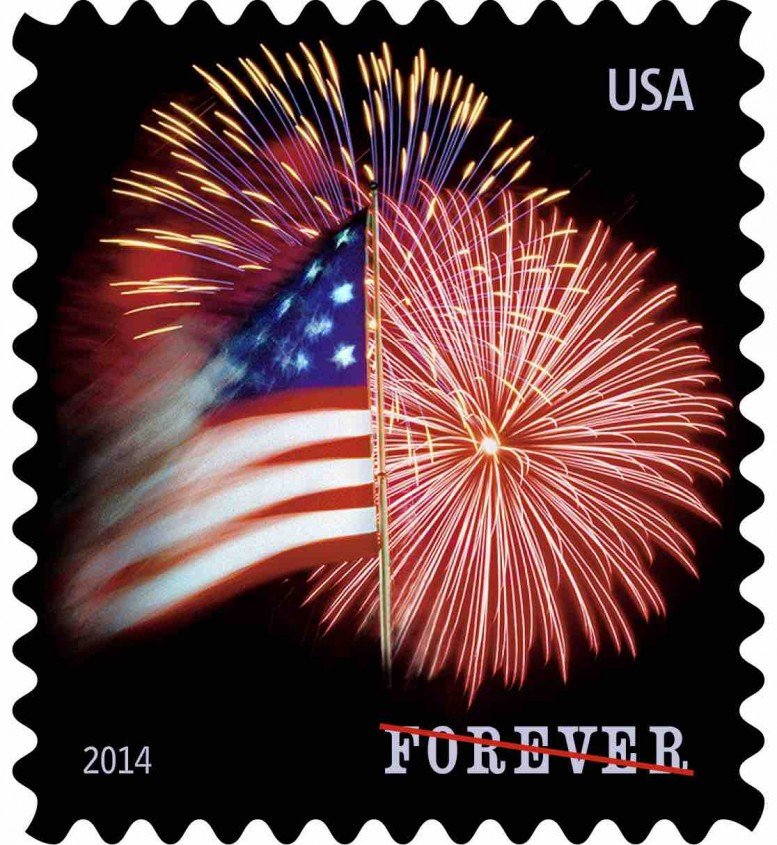 Today was the deadline for submitting initial comments to the Postal Regulatory Commission concerning the exigent rate increase after the case was remanded by the US Court of Appeals in its June 5th ruling.  Judging by the comments, this case is far from being settled.  The Postal Service is looking to extend the surcharge for almost five years, while the mailers want to see it end in August.

Comments were submitted the by the Postal Service, the PRC’s public representative, two postal workers unions, and several of the mailers.  (There’s more about the court’s ruling in this previous post, and the comments filed today can be found in PRC docket No. R2013-11(R).)

The main question on the table is how much additional revenue the Postal Service should be allowed to take in through an extension of the exigent surcharge.  Under the Commission’s previous order, the maximum was $2.8 billion in contribution (profit), or about $3.2 in gross revenues.  That limit will be reached in mid-August.

The Court of Appeals vacated a portion of the Commission’s order (the “count once” rule used by the Commission to determine the losses) and sent the matter back on remand.  As the comments filed on Friday indicate, there’s a wide divergence of opinion about how to interpret the court’s ruling — and that’s putting it mildly.

In its comments, the Postal Service offers three sets of calculations responding to the court’s ruling.  According to the first set, the Postal Service says it is entitled to $1.2 billion more in contribution, which would extend the surcharge for about eight months.  That calculation is based on the premise that losses in one year carry over into the next until the “new normal” is reached, which the Commission said occurred at the beginning of FY 2010 for Standard mail and FY 2011 for First Class.

But that’s just the minimum. The Postal Service goes on to make a case that the “new normal” actually didn’t occur until FY 2013.  Based on that idea, the losses due to the recession were 105.7 billion pieces of mail and $11.4 billion in contribution.  That translates into an additional contribution of $8.66 billion, which would extend the surcharge for almost five more years.

The Postal Service also offers a third scenario in which the “new normal” date for both Standard and First Class is the beginning of FY 2011.  Using that premise, the Postal Service would be entitled to an additional $3 billion in contribution, which would extend the surcharge for about 20 months.

The mailers argue that the Postal Service should receive virtually nothing more than already determined by the Commission and the surcharge should end in August.

In their comments, the Association For Postal Commerce, the Association of Magazine Media, the Alliance of Nonprofit Mailers, the Direct Marketing Association, along with several other mailers’ associations, calculate that the Postal Service is entitled to another $60 million.  That would extend the surcharge for less than two weeks.

To arrive at that number, the mailers accept the first of the Postal Service’s three methodologies for determining how much mail was lost due to the recession — about 35 billion pieces — but they propose a different method for determining lost contribution.  The Postal Service, following the Commission’s order, uses the unit contribution for FY 2014, but the mailers argue that the unit contribution should be the value for the year in which the losses occurred.  Since unit contributions were higher in FY 2014 than back in FY 2008-2011, this methodology yields a much smaller result — just $60 million more than the $2.77 billion already approved by the Commission.

In their comments, the Greeting Card Association and the National Postal Policy Council argue that the Postal Service is misinterpreting the court’s decision to vacate the “count once” rule. They say it doesn’t mean that every piece lost should be counted again every subsequent year because other factors (like Internet diversion) also affected volumes after year one.  They propose an alternate methodology that would lead to a much smaller amount than the $1.2 billion the Postal Service says is the “floor.”

“At present — six years after the recession ended,” write the GCA and NPPC, “there is no legal authority for the Postal Service to collect one penny from the surcharge beyond the $2.766 billion authorized by Order No. 1926.”

Two of the postal workers unions have also weighed in with comments.

In its comments, NALC endorses the Postal Service’s view that it is entitled to at least $1.2 billion more.  It presents a study by Dr. Michael Crew, Professor of Regulatory Economics at Rutgers, showing that an even larger rate increase would be justified, but it doesn’t translate the study into a contribution dollar figure.  Dr. Crews also looked at the Postal Service’s analysis showing how it came up with the figure of $1.2 billion, and he found the methodology “sound.”

In its comments, the APWU doesn’t get into the details of how much more the Postal Service should take in through additional contribution.  Instead it argues that the surcharge should remain in place until 2017, when the PRC will do a comprehensive review of the rate system, as mandated by PAEA.  If the Commission determines that the mailers have overpaid, it can make appropriate adjustments.

The initial comments from the various parties make it clear that the while the Court affirmed most of the Commission’s order and vacated only a portion of it, there is still much to be debated and decided in this case.  The issues are as complex and contentious as ever, and the Commission will have a very difficult time finding a solution that satisfies everyone.

The Postal Service first requested an exigent rate increase in 2010.  Since then, it’s been to court twice and gone through three rounds at the PRC.   It seems inevitable that the case will end up back in the Court of Appeals a third time.

That possibility is mentioned by the GCA and NPPC in their comments when they express concern that the Commission will permit the Postal Service to collect additional surcharge while a “subsequent judicial review” is underway.

That may be a veiled threat, or it may simply be a realistic appraisal of where things are headed.  In the meantime, the stakeholders have until Monday, July 6th, to review each other’s initial comments and submit reply comments.  It looks as if a lot of lawyers are going to be busy over the July Fourth weekend writing their briefs.  There are more fireworks yet to come.