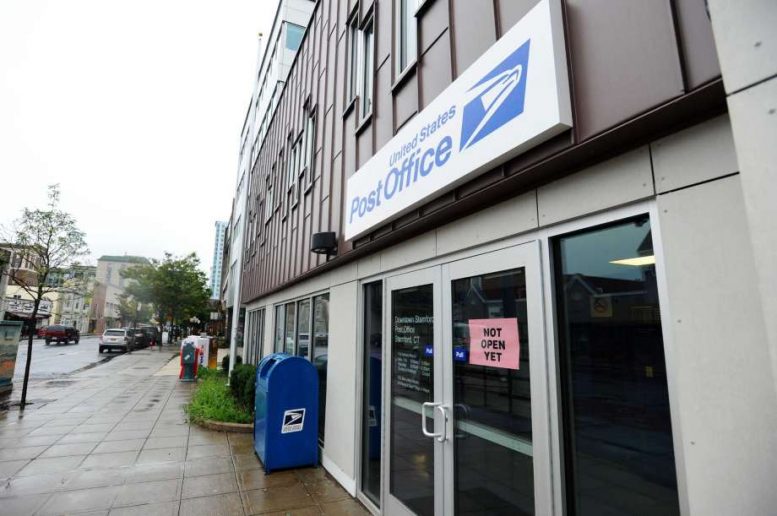 Stamford Advocate: Stamford, Conn.’s downtown will finally have a working post office after the previous one closed three years ago. The new U.S. Post Office at 550 Summer St. is set to open on Oct. 19, USPS spokeswoman Christine Dugas said. All P.O. Box customers will have their boxes transferred to the new location on the evening of Oct. 18.

The Summer Street office replaces the city’s historic post office at 421 Atlantic St., that was shut down in 2013 to make way for a Capelli Organization luxury housing development. That project, which will incorporate the historic structure, is under construction. Capelli recently announced the historic post office would be re-purposed as a food hall, similar to Urbanspace markets in New York City.  Read more.