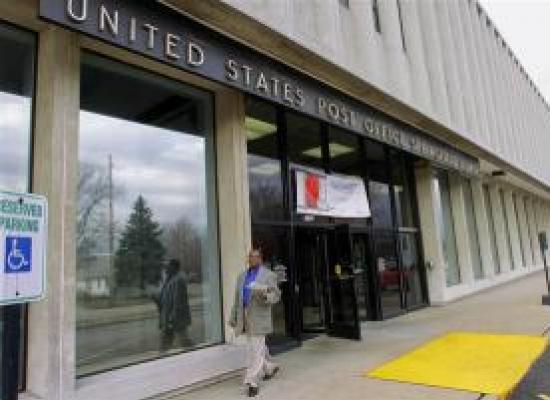 A few days ago the National Postal Mail Handlers Union (NPMHU) published the AMP studies for 134 facilities approved for consolidation.  Though heavily redacted, these reports contain a lot of numbers on cost savings and eliminated positions, along with a narrative explaining the savings and staffing changes.

If you add up the numbers for these 134 facilities and then estimate what the total cost savings for all 223 facilities slated for consolidation would be, you end up with a total savings of $874 million.  If you subtract the $500 million in lost revenue the Postal Service anticipates the reduced service standards will cause, you're left with $374 million in savings for the entire Network Rationalization plan.

Imagine that.  Over 200 communities suffering a big economic hurt when the plants close, tens of thousands of workers excessed and displaced, some 34,000 positions eliminated, First-class mail moving much more slowly, and the Postal Service inflicting immeasurable harm to its brand and reputation.  And for what?  A paltry $374 million a year?

The numbers on cost savings

A few days ago we looked at a sampling of the AMP presentation materials the Postal Service used at 70 public meetings.  These materials contain rough estimates about how much would be saved in consolidating each facility and how many positions would eventually be eliminated through attrition. 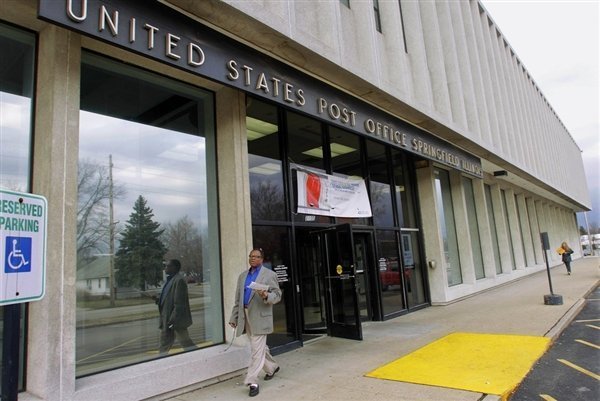 Adding up the savings for the 70 consolidations and extrapolating for the 252 plants in the original Network Rationalization plan produced a sum of about $1.3 billion — about half of what the total savings the Postal Service says the Network Rationalization would achieve (before deducting the $500 million revenue loss).  The numbers just didn’t add up.

Now that the NPMHU has published the final AMP studies for 134 facilities, we can get a much better idea of how the cost savings would shake out.  These reports don’t just provide rough estimates.   Postal management looked very closely at the operations in each case, the reports are lengthy, and the numbers should be reliable — they are being used, after all, to justify closing or consolidating each facility.

Here’s a summary of the cost savings for the 134 AMP reports, with an extrapolation to 223, the number of facilities thus far approved for consolidation.  (There are a half dozen others still under study, and the rest were disapproved.  The list is here, and the table on which this summary is based is here.)

That's about a third of the $2.6 billion the Postal Service says the consolidation plan would save.  Where is the other $1.7 billion coming from? 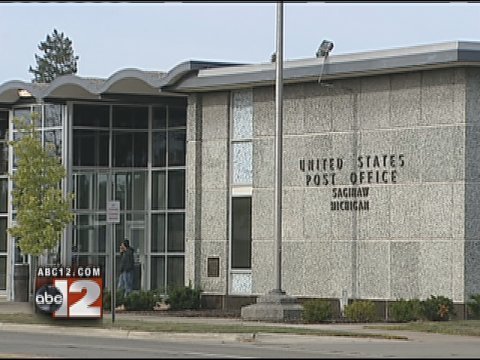 During the first year of the plan's implementation, the cost savings would be even smaller because of the one-time costs for the transition.  For the 134 AMP studies, those costs add up to over $96 million, which extrapolates to about $160 million for 223 plants.  That brings the cost savings for year one down to $716 million.

Then there's the issue of lost revenue.  The AMP study for each facility does not take into consideration lost revenue, but the Postal Service acknowledges that relaxing service standards and slowing down First-Class mail will have a serious impact on volumes and revenues.  It commissioned a market-research firm to help estimate how much might be lost, and the research showed that $1.3 billion in revenues would be lost.  Since lower volumes mean lower costs as well, that revenue loss is adjusted down to $500 million in “contribution” losses.  Deducting that $500 million from the total estimated savings of $2.6 billion yields a net savings of $2.1 billion — the number the Postal Service has been using to justify the consolidation plan.

If we subtract that same $500 million loss from the $874 million we arrived at using the individual AMP studies, we’re left with $374 million in annual savings.  That's less than a fifth of what the Postal Service says the plan will save.

If the Postal Service has underestimated the revenue losses —  which, according to the PRC, it did for the Five-Day delivery market research — then it's very likely the revenue losses could exceed $800 million, and the consolidation plan won't produce any savings at all.

The $2.6 billion the Postal Service says it will save come mostly from reducing the workforce, which is inevitable since 80% of operating costs are labor.  In fact, eliminating 34,000 positions would save over $2 billion.  But where are the 34,000 positions coming from?

The final AMP studies contain specific estimates for how many positions will be eliminated at each plant.  Here’s a table summarizing the results (the full table is here):

The AMP studies tell us where 6,635 positions will be eliminated, and we can extrapolate to get an idea of where 11,000 are coming from, but what about the other 23,000?

"How were these numbers calculated?"

Overall, the final AMP studies released by the Postal Service this week raise more questions than they answer.  Already, communities are taking a closer look at what the studies contain and challenging the Postal Service’s decision to approve the consolidation. 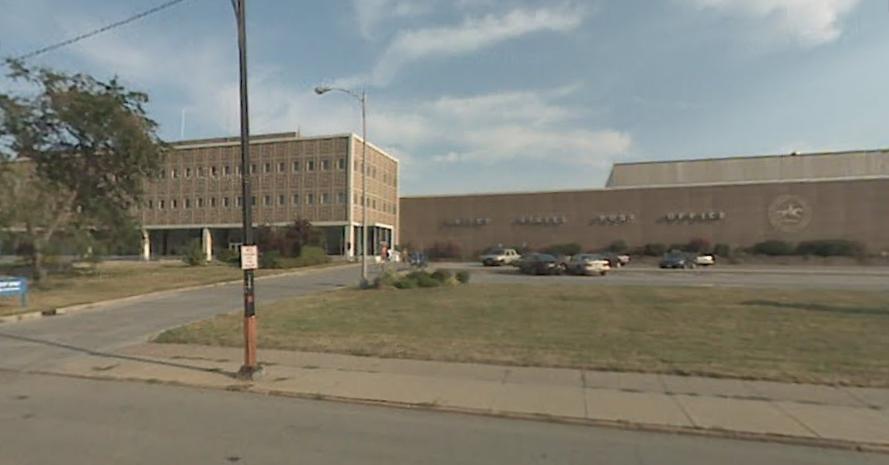 The Buffalo News, for example, had an editorial yesterday that noted the discrepancy between the preliminary estimates and the final AMP studies.  The editorial notes that the Postal Service initially estimated that closing the Buffalo plant would save 16.8 million in labor and $28.8 million total.  The final AMP study says it would save $11.1 million in labor and $22.8 million total. “You have to wonder,” says the Buffalo News.  “How were any of these numbers calculated and how much lower will the next study put the numbers?”

The Postal Service has been pressuring the PRC to accelerate its procedural schedule for the Advisory Opinion on the Network Rationalization plan to that it can begin implementing the consolidations in May, when the moratorium ends.  Yesterday, at the hearing on the nomination of Tony Hammond to the PRC, Senator Tom Carper took his cue from the Postal Service and complained that the PRC was moving too slowly.  Hammond said he’d do what he could to speed things up.

There’s no reason to hurry the Advisory Opinion.  The consolidations can wait.  There are obviously a lot of questions that need to be answered, beginning with the most obvious: Where is the Postal Service going to save $2.6 billion and eliminate 34,000 positions — on a plant-by-plant basis?  If adding up the savings at each facility captures only a small part of the cost savings, where are the rest of the savings coming from?  If the AMP studies contain only a third of the number of positions that will be eliminated, where do the rest come from?

If you'd like to look more into all the numbers, here's a list of tables and data sources: