These post offices are not part of the Retail Access Optimization Initiative (RAOI), the list of 3,650 being studied for closure that was announced last July.  They were instead reviewed for discontinuance on an “ad-hoc” basis, i.e., independently of any plan coming out of postal headquarters.  Sometime during October to December 2011, these post offices received a Final Determination notice indicating they would close in 60 days.  But the post offices didn’t reach that stage because the Postal Service put a suspension on closing post office during the holiday season (beginning November 19), and then it declared a moratorium on closings from December 15 to May 15.

In all, about 127 post offices lost an appeal during the moratorium, and they, along with over a hundred others that didn’t file an appeal, make up the list of 233 now slated for closure.

In their letter to the Postmaster General, the architects of the Senate bill on postal reform (S.1789) — Senators Carper, Collins, Lieberman, and Brown — ask the Postal Service to extend the moratorium.  That might give those 233 post offices a second chance.  In the letter, the senators write the following:

“You have announced your intent to close hundreds of post offices and processing facilities beginning May 15th.  However, as last week’s debate demonstrated, there is considerable concern in the Senate that this approach will unnecessarily degrade the infrastructure which is one of the Postal Service’s most important assets….  We believe an attempt to proceed with the planned closures — to ‘get in under the wire’ while legislation to the contrary is being considered — would be counterproductive and would violate the clear intent of the Senate.  We therefore urge you to extend the current moratorium to delay the closure or consolidation of post offices and mail processing facilities that would be kept open were S. 1789 to be enacted into law, while we work together with our House colleagues to enact comprehensive postal legislation as quickly as possible.” 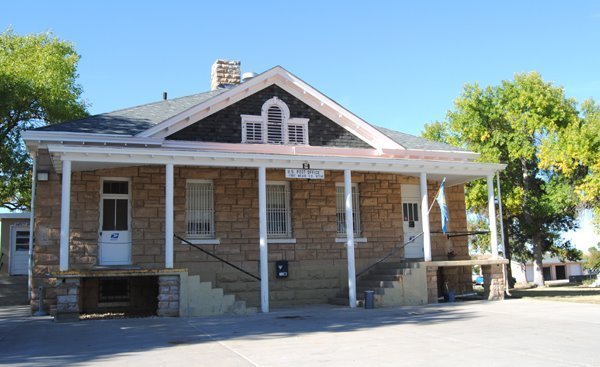 “From a post office standpoint, the word ‘closure’ is a word we’ve never used.  We’ve said ‘evaluate’ — looking at consolidation, looking at serving them on a rural route, even changing the hours so that instead of having an eight-hour office, maybe you have a six-hour office.”  The Postmaster General proceeded to say that he would not be announcing thousands of closings in May.  Rather, the closings would be “incremental.”

The rest of Mr. Donahoe’s comment was misleading in other ways.  “Consolidation” is typically used interchangeably with “discontinuance” and “closure,” although it's possible the PMG was using it in the more technical sense — replacing a post office with a contract postal unit.  He may have been referring to the Village Post Office idea, but considering that about a dozen have been set up over the past nine months, that’s not looking like a very viable alternative. 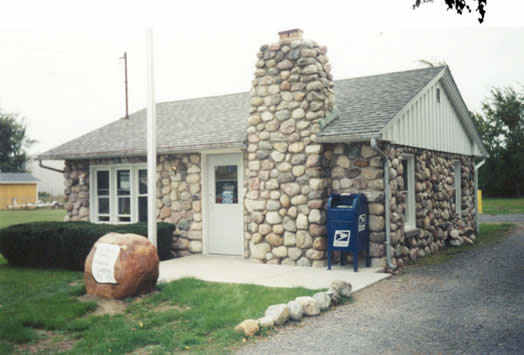 “Serving people on a rural route” is what happens when the post office closes, so that’s not an alternative to a closure at all.  And reducing the hours?  Many communities practically begged the Postal Service to implement that option rather than close the post office completely.  In every one of the 670 cases where the Postal Service issued a Final Determination in 2011, that alternative was dismissed.  Perhaps it’s back on the table: Replacing postmasters with an officer-in-charge, postmaster relief, or clerk could save some money, though obviously not as much as closing the office completely.

While the Postmaster General’s comments in the C-Span interview were rather disingenuous, they may contain a clue about how postal headquarters is thinking about post office closings.  It looks like management has decided to change tactics — or at least tone.

The Postal Service spent all of 2011 talking about closing post offices.  In January 2011, there was word of 2,000 rural post offices closing.  In July, the Postal Service released two lists of potential closures (the RAOI list of 3,650 and a second list of 727 previously initiated for review), and they spent months holding public meetings and conducting discontinuance studies.  Some 430 post offices were closed, and another 250 or so were issued final Determination notices.  On several occasions (like a Time Magazine interview), the Postmaster General stated that he expected to close 15,000 post offices over the next five years.

In January of this year, the chairman of the PRC, Ruth Goldway, announced at a PRC meeting that she had been told by the Postal Service to expect “mass closures” when the moratorium ended.  The Postal Service has given no indication that it has changed its master plan.  Yesterday’s letter from Senator Carper and his colleagues certainly suggests that they are under the impression that those mass closure announcements are coming soon.

Now the Postmaster General is talking about “incremental” announcements and trying to divert attention from the possibility of thousands of post offices closing.  But why? 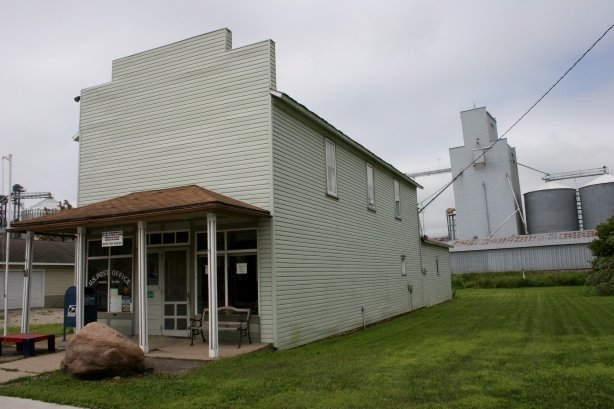 Perhaps the Postmaster General feels that the backlash against the closings has been more intense than anticipated and he needs to quiet the waters.  Maybe the Postal Service didn’t expect the outrage to reach the point that the Senate would even include more barriers to closing post offices in the bill it passed last week.  That’s the opposite of what the Postal Service was looking for in postal reform.

Perhaps the Postmaster General was just trying to deflect some hostile energy.  Telling C-Span that the Postal Service is just “evaluating” post offices and not closing them is a variation of the line uttered so often at public hearings about post office closings.  At every one of them, the Postal Service representative said, “No final decision has been made to close this post office.  We are just studying the post office.  No decision will be made for months.”

Many people at those meetings came away feeling that the decision to close the post office was a “done deal,” and the Postal Service was just going through the motions.  Saying the post office is just being studied or evaluated is a way to deflect anger.  When the Postal Service does finally decide to close a post office, it just posts a note in the lobby and sends out an announcement.  There’s no town meeting to give the bad news to people face-to-face.

Most likely, the Postmaster General has not changed his mind about closing thousands of post offices at all.  He just realizes this is not the right time to reiterate his plan to close 15,000 post offices.

The total cost of operating the retail network is somewhere between $4.5 billion and $5.8 billion (PRC Advisory Opinion, p. 83).  There’s no way to save $2 billion without cutting the retail network almost in half.  It would require closing nearly every small town post office, and many urban and suburban stations and branches as well, in addition to cutting the staff at the remaining post offices.  They can do it “incrementally,” but that would mean closing an average of 250 post offices a month for the next five years.  No wonder the Postmaster General doesn’t want to get into the specifics.

There’s a new feature on the website of Senator Carper. Taking a page out of Darrell Issa’s book, Carper has posted a clock that’s counting down to the last moment of the moratorium.  The device unfortunately ramps up the rhetoric of a “dire crisis” and “deteriorating financial situation,” which makes it difficult to think clearly about what really ails the Postal Service and what remedies might help cure it rather than killing it.

But Carper’s clock is definitely ticking for those 233 post offices that have already received a Final Determination.  If the Postmaster General doesn’t extend the moratorium, there’s not much that can stop them from being closed when the clock runs down to zero.