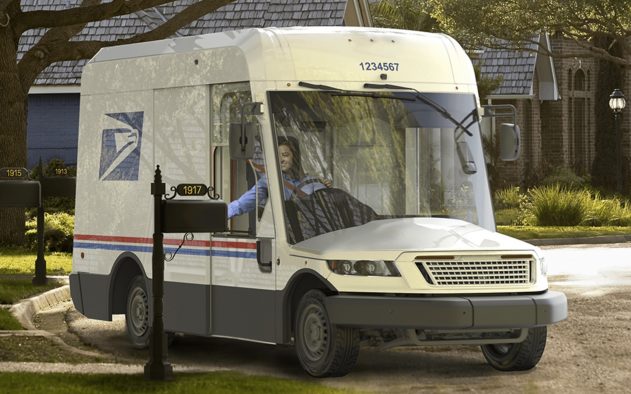 On Dec. 20, 2022, the Postal Service issued a press release announcing it would buy more electric vehicles than it had committed to just a few months ago.

On that same day, the Postal Service submitted the press release to two district courts that are hearing challenges to the USPS environmental impact statements that were done in connection with purchasing the next-gen fleet.

The press release was accompanied by a brief letter noting that the percentage of EVs in the planned procurement is even greater than contemplated in the notice of a supplemental environmental review published in July 2022. The Postal Service says that it is currently conducting this supplemental review and anticipates completing it by August 2023.

The letter does not say anything about how the Dec. 20th announcement should or could impact the lawsuits, but the plaintiffs were quick to respond that it should have no bearing on the case.

The state AGs and three environmental groups — Cleanairnow, Center for Biological Diversity, and Sierra Club — who are challenging the Postal Service’s environmental review submitted a response observing that “The Notice attaches a press release which is not a final agency action and therefore should not affect the Court’s consideration of this case.” (These two cases have been consolidated.)

The plaintiffs ask the court to require the USPS to file regular status reports detailing “the Postal Service’s activities in the supplemental NEPA process, any further changes to its preferred vehicle powertrain mix, and any other significant developments impacting its intended procurement strategy. The Notice and press release reinforce the need for these status reports by announcing yet another change to the Postal Service’s intended mix of electric versus gas-powered vehicles, at least the third such change in less than a year.”

In the NRDC v DeJoy case, the court has directed the parties to submit a joint letter on the implications of the USPS announcement by December 30. The parties have asked for a one-week extension.