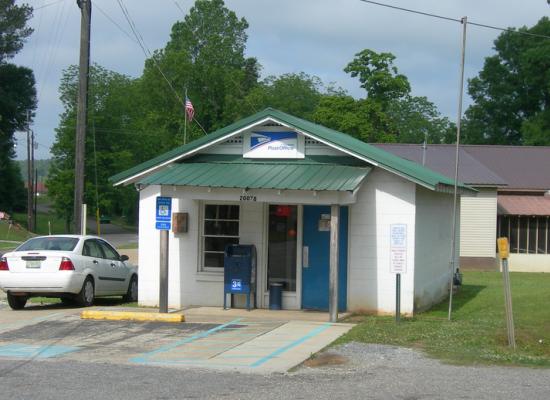 Yesterday the Postal Service announced that twenty-one post offices in Alabama would be closing in November and December, and today there’s word that some in Arkansas are closing as well, so it looks like the Postal Service is working its way through the alphabet.   Next week we’ll probably hear about closings in Arizona, California, and Colorado.

It’s only been a couple of weeks since Save the Post Office published a table summarizing the closings and final determinations for 2011.  It may seem too soon for an update, but a lot has happened in the past few days, so here's an updated table:

First, earlier this week Postal Service Vice President Dean Granholm told Bloomberg Businessweek — in an excellent article by Angela Greiling Keane — that the Postal Service has already closed 280 post offices this year and another 300 have received final determination notices.  That was a total surprise — about 200 more than Save the Post Office had estimated.  Although we’ve not been able to identify all of these post offices, we’ve updated the table to reflect Granholm’s revelation. 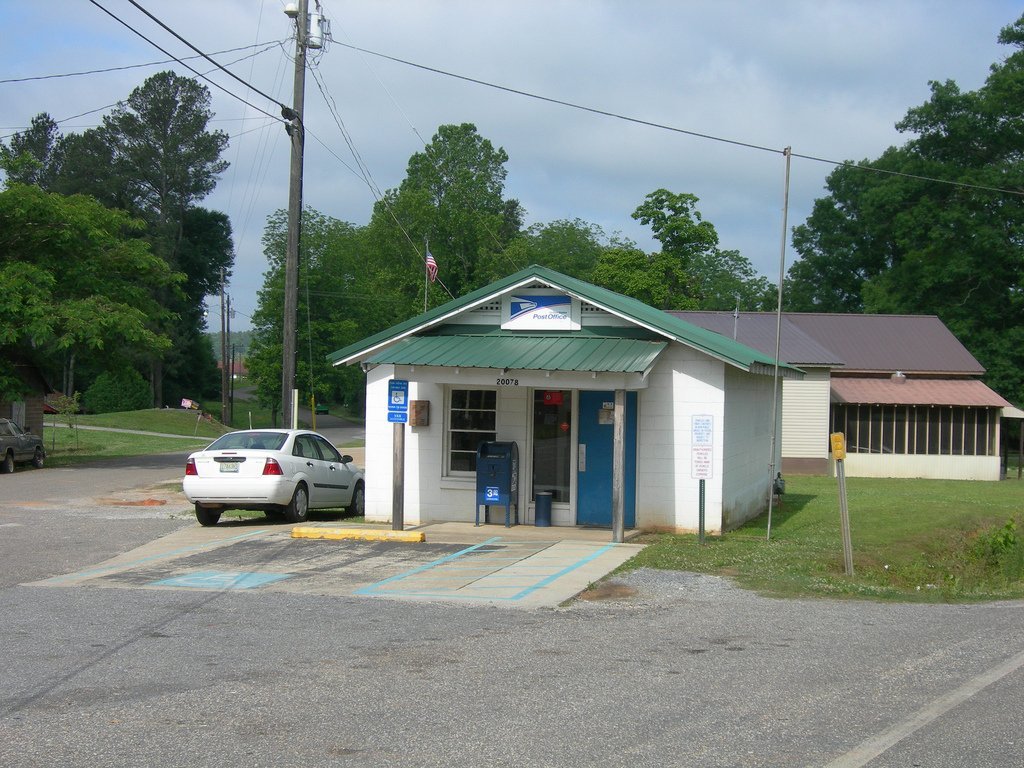 Then yesterday, the Postal Service released the list of post offices in Alabama that have received final determination notices and will be closing in November and December.  That too was a surprise because it represents a closure rate much higher than anticipated.

Nearly all of the twenty-one Alabama post offices on yesterday’s list come from the “non-RAOI” list of 727 post offices slated for closure study that the Postal Service released on July 27, 2011, the day after the Retail Access Optimization Initiative (RAOI) was announced.  There are 30 Alabama post offices on this non-RAOI list.  At that rate, about two-thirds of the non-RAOI post offices may close.  We’ve therefore increased the number of these post offices that will close or receive final determination notices by the end of the year from 283 to 441.

The RAOI started at the end of July, and with the new accelerated closing procedures it would have been possible for post offices to begin receiving final determination notices by mid-October.   None seems to have received one yet, so we’ve also lowered our estimates for RAOI final determinations and closings for the year.  Maybe that’s wishful thinking. 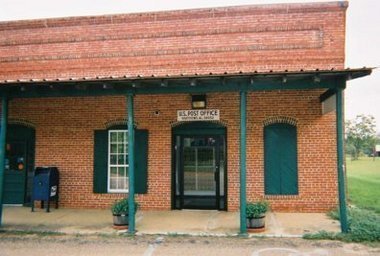 The estimate for closed and pending closures for the year remains approximately the same as it did a couple of weeks ago — about 1350.  If that prediction proves correct, you’ll start seeing several closings per day, five days a week.  That may be hard to imagine, but that’s just what the Alabama list shows — eight on November 5, ten on November 19, and so on — and that’s just for one state.  When it’s fifty states, we could easily see day after day like that.  Our estimate of 200 closings in December would mean ten per day.  Christmas just won’t seem the same if that happens.

The number of appeals that have arrived at the Postal Regulatory Commission does not seem to have increased along with the increased pace of closing announcements — about a dozen over the past couple of weeks.  There were 43 in September, and it looks like that’s a good estimate for October.  (The list is here.)  Given that we had underestimated the number of final determinations issued so far, the rate of appeals is probably not as high as originally estimated.  So we’ve lowered our estimates on the appeal rate from 50% to 20%.  That’s still much higher than the 7% rate that Granholm cited to Bloomberg Businessweek, which seems to be based on pre-2011 realities, when post offices were closing at less than a 100 a year (about 1200 closed between 1996 and 2010).  And even at this lower rate, the PRC is going to be swamped with appeals by the end of the year.

We’ve also done more research on discontinuances by going into each issue of Postal Bulletin from the past couple of years.  (Thanks to a reader for pointing out that very helpful resource.)  We’ve also received several notes from readers about post office closings in their area — so thanks to everyone who has been helping out by providing this information.  We have also corrected several errors in the closing list and map — a few post offices had been identified as closed, when in fact they are still in the final determination stage.  The updated closing list is here, and the map, here.

The Save the Post Office list contains 227 post offices that have closed this year, so we’re missing many of the 280 offices that Granholm referred to, and it contains about 112 that have received final determinations — just over a third of the number Granholm cited.  Obviously a lot of the closings and final determination announcements are happening below radar.  We’ve received several notes about closings for which there’s nothing in the news.

Many closings are apparently just not being reported by the media.  It’s hard to say why, but perhaps post office closures are already becoming too mundane to make it into the news.   If the Postal Service proceeds with its plans to close several thousand post offices over the coming months, and 16,000 over the next six years, that will become even more common.  How many times can we expect the news media to report on yet another post office closing?  It won't be long before it's an old story, not even news.