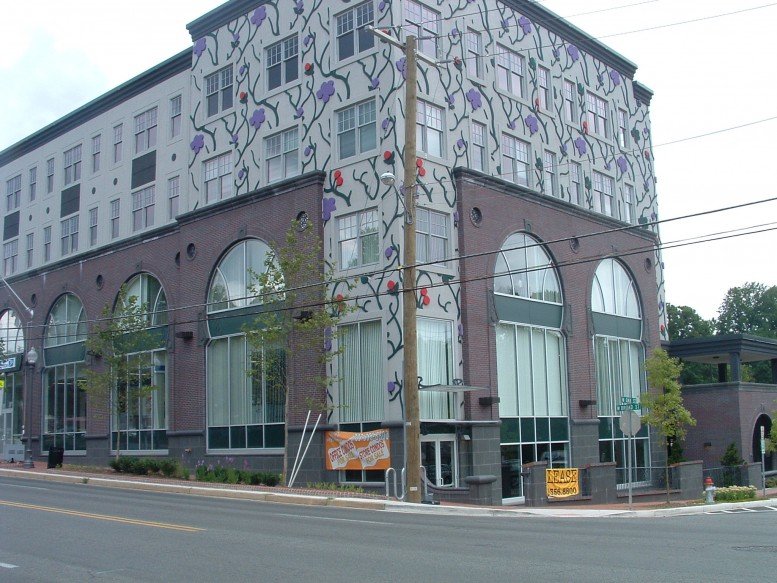 The vast majority of post offices being reviewed for closure are leased properties, and most of them will have months or years left on the lease when they close.  The Postal Service could run into some serious buy-out costs over the coming year, perhaps close to $100 million.

About 250 post offices have closed so far this year, and another 70 or so have received final determination notices, meaning they’ll be closing before the end of the year.  About half of the post offices closing in 2011 had several months, even years, remaining on the lease. There are 166 post offices, closed or closing in 2011, that have at least two months left on the lease, and the total cost for lease buy-outs on these post offices is approximately $10 million.  (Below is the beginning of the list: the complete table is here.)

In addition to those that have already closed, there are 3,600 post offices currently being studied for closure under the Retail Access Optimization Initiative (RAOI).  Of these, there are over 2,100 that could require lease buy-outs.  Assuming March 1, 2012, as the closing date, the total amount owed on leases would be about $77 million.

There are another 727 post offices being studied for closure that appear on a list that came out the day after the RAOI in July.  Some of these “non-RAOI” post offices have already closed, but most are still under study.  About 350 post offices would owe some rent if they closed by March 1, 2012 — over $8 million in total.

That brings the grand total of potential buy-out costs for post offices that could close over the coming months and those that have already closed or received final determinations to about $95 million. 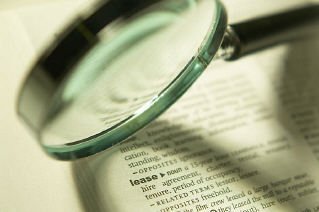 That number is just an estimate, of course, since it’s impossible to know how many post offices will close and exactly when.  But there’s another factor that we don’t know about — how many of those post offices have leases with “early termination” clauses?

Lessors don’t like the clause because it makes it difficult to plan ahead, and it can complicate matters with mortgage lenders, who also like to know that the tenant will be sticking around until the end of the lease.  But if a lessor objects to including the early-out, the Postal Service can say there’s “a problem with the lease,” declare an “emergency suspension,” and close the post office on the spot.  Lease problems are one of the most common reasons for suspending a post office, and the practice has been the subject of an on-going investigation by the Postal Regulatory Commission (PRC). 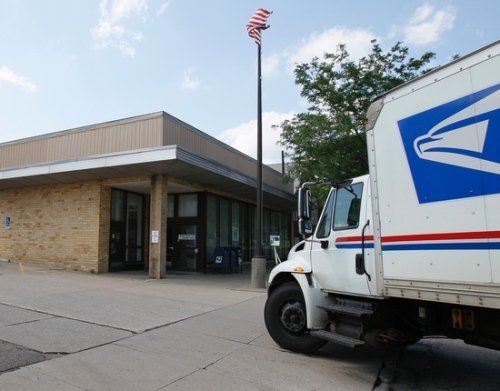 Consider that in Palm Beach, Florida, the Postal Service recently sold off a beautiful New Deal post office that it owned outright and moved the post office to an expensive strip mall, where the rent is rumored to be $10,000 a month.

Or consider the case of Falls Church, Virginia, where the Postal Service moved its retail operation four blocks down W. Broad to a new building that patrons find very inconvenient and an architectural “monstrosity.”   But it’s a “signature space” and the rent is pretty expensive — almost $20,000 a month for 5,000 square feet.  Plus, for some reason the Postal Service signed a lease that goes until 2024.  Maybe it has an early-out clause.

In any case, the new space isn’t big enough for the letter carriers, so they stayed in the original building, where the rent is almost $30,000 a month (counting the parking lot, which costs $2,600 a month).  The carriers may eventually be moved somewhere else, but there’s still a year and a half left on that lease, so it looks like the Postal Service will be paying $50,000 a month on two facilities four blocks apart for quite some time.

It’s hard to understand this kind of decision-making when the entire rationale for closing thousands of post offices is that the Postal Service is losing billions and needs to cut costs.  Saving $200 million by closing 3,650 post offices never made sense anyway.  That’s a drop in the bucket in the context of the USPS $70 billion annual budget, and it won’t do a thing to solve its multi-billion dollar annual deficits.  But the decision makes even less sense when you see how the Postal Service can dribble away millions on irrational property-management decisions.

The mystery remains:  Why not at least let a post office stay open until the lease is due to expire?  What’s the rush to close? That’s the hundred million dollar question.