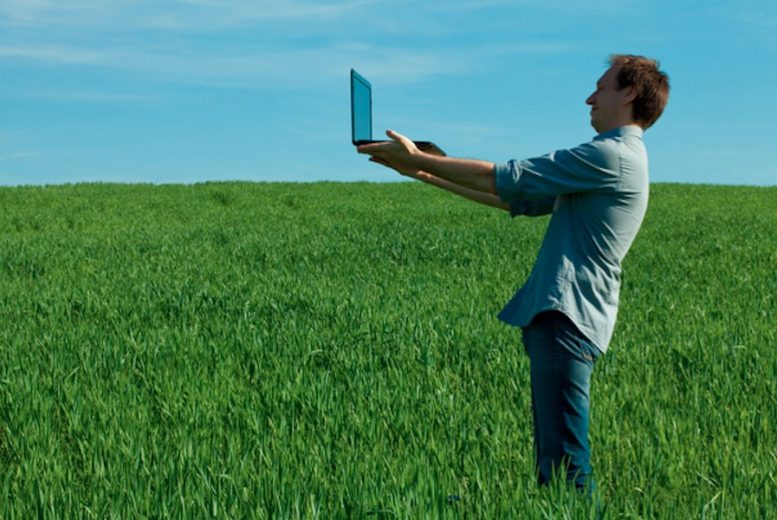 GAO analysis of the U.S. Postal Service’s (USPS) Household Diary Survey (HDS) data from 2007-2014 found that households using broadband to access Internet services tended to send less transaction mail than other households, controlling for age, income, and education. However, GAO found that in recent years broadband use may not have had a statistically significant effect on correspondence mail, a subset of First-Class Mail that includes letters and greeting cards.

Experts GAO spoke with had mixed views on the future of First-Class Mail as a result of broadband use, with only 4 of the 11 experts expecting decreases in First-Class Mail in the short term. Several experts and officials suggested that Internet privacy and security concerns, as well as many individuals having already changed postal habits in response to the Internet, are among the factors that could be contributing to a slowed rate of “electronic diversion” from mail. With regard to rural areas, GAO analysis of HDS data suggests that rural households without broadband tended to send more transaction and correspondence mail than non-rural households without broadband in recent years. Read more.  (Image source)