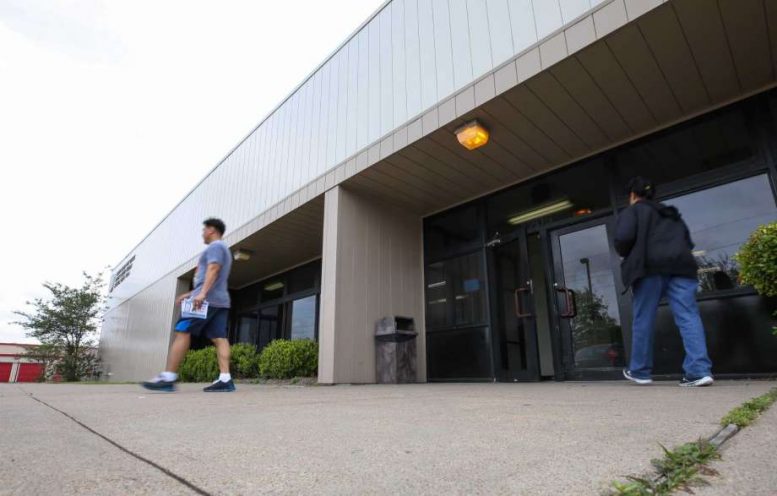 Houston Chronicle: After years of uncertainty, five neighborhood post offices in Houston have been given reprieves from closure but one station in west Houston’s Energy Corridor remains under review.

The news, revealed by the U.S. Postal Service this week, received a mixed reaction from Memorial Super Neighborhood President Greg Sergesketter, whose communities south of Katy Freeway stand to still lose the Fleetwood Station at 315 Addicks Howell, but learned that the Memorial Park Station on Town and Country – also in his jurisdiction – will be saved.

He said cutting post offices amid west Houston’s booming residential development – and with 90,000 employees in the Energy Corridor – seems counterintuitive.

“We certainly understand the post office is under financial issues, but we also understand you’ve got to look at the community and see if it really makes sense,” he said, speaking as an area resident and not on behalf of the Super Neighborhood. “Is it because the post office is not needed here?”

Sergesketter added that many area residents expressed opposition during a September 2015 meeting with Postal Service officials and later through letters.

“It was bad enough when we were going to lose Town and Country and then they put both on the chopping block,” he said. “We could never get a straight answer. Now we have one off the chopping block and that’s better.”  Read more.