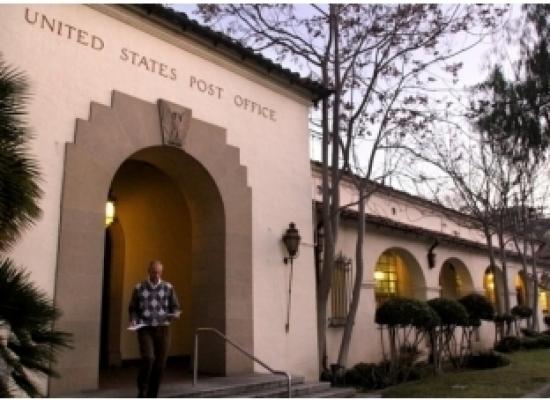 Postal Service officials have nixed plans to move the downtown Palo Alto post office to a building on the corner of Addison Avenue and busy Alma Street, Tom Samra, facilities vice president, said in a letter to Mayor Karen Holman dated Aug. 19.  The letter called the decision "final."  Officials said they were considering various options, including selling the Hamilton building and leasing the basement for post-office services.  But postal service officials considered all of the concerns expressed at the meeting and afterward, and decided to cancel the move to Alma Street.  Read more.