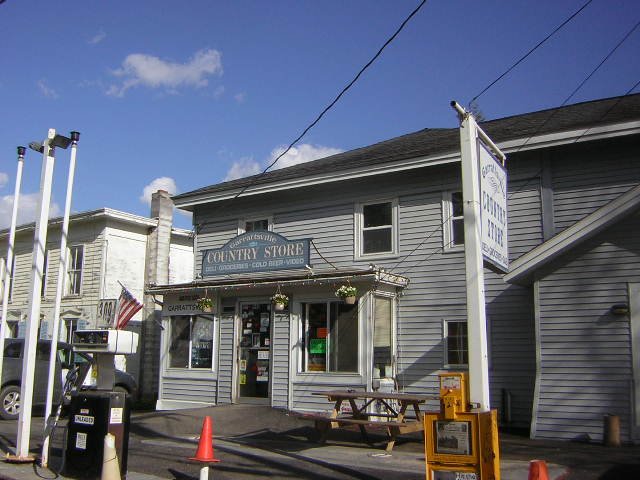 But contract post offices are not the panacea that postal management, big mailers, and advocates of privatization would like to think they are.  They have many problems, and their numbers just keep declining.  During fiscal year 2011, the Postal Service opened 144 contract postal units, but it closed 259 of them.

News of these additional openings and closings was revealed in materials submitted by the Postal Service to the Postal Regulatory Commission (PRC) for its annual compliance report.  The document can be found on the PRC website (download the pdf here), and a list of the offices that have opened and closed is here.

A contract post office is an “approved postal provider” that’s operated by a private business or community and not staffed by USPS workers.  There are basically two types — a contract postal unit (CPU) and a community post office (CPO) — and then there’s the closely related “village post office” (VPO).

According to the 2009 Postal Employees Guide to Contract Postal Units, a CPU is “a supplier-owned or supplier-leased site operated by the supplier under contract to the Postal Service to provide postal services to the public at postal prices.”  A CPO is similar — it’s a contract postal unit in which a small rural community, rather than a local business, assumes the responsibilities of providing postal services.

Neither type of contract unit offers the full range of products and services available at a regular post office, but for many communities, it’s better to have a CPU or CPO than no post office at all.  You can get a sense of just how much people can value a CPO in this great story on Going Postal about one that closed earlier this month in Alplaus, New York, and here’s another about a closing announced just a couple of days ago.

The Village Post Office was the “concept” unveiled last summer along with plans to closing 3,652 post offices under the Retail Access Optimization Initiative (RAOI).  Though the VPO just sells stamps and flat-rate boxes, it was supposed to mitigate the loss of a post office for thousands of small towns across America.  However, at this point, only about eight VPOs have been opened, and the Postmaster General, having discovered that many small towns don’t have a suitable place to locate a VPO, has backed off the new concept. 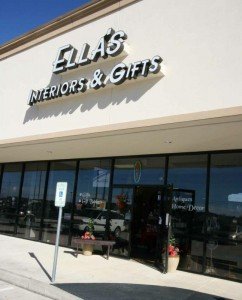 News of so many contracted units closing in 2011 is somewhat surprising, given that the Postal Service has been so intent on shifting from government post offices to “alternative retail outlets” like CPUs.  After all, they cost very little to operate — basically just the wages for the USPS personnel responsible for overseeing the contract unit from an official USPS “host” post office.

Contract units also appeal to the big mailers, which see them as a money-saving alternative to post offices, and money saved means lower postal rates.  In its brief to the PRC on the RAOI Advisory Opinion, the direct mail company Val-Pak argued that contract units were a valuable “method of outsourcing the provision of retail services” because they reduce costs and “improve service to customers.”

The Postal Service didn’t say why so many contract units had closed, but the reasons aren’t a mystery.  It’s difficult for the USPS personnel in the host post office to do proper oversight since they aren’t there on the premises of the CPU  It’s sometimes even a problem collecting all the money that’s due to the Postal Service.

As a USPS OIG report entitled “High-Risk Contract Postal Units” notes, the host post offices often did not collect all the cash the contract units had taken in on postal business, and the CPUs sometimes disbursed USPS funds in an unauthorized fashion.  The OIG found nearly $100,000 in uncollected funds and unauthorized disbursements at eight of the CPUs it reviewed.  As of December 31, 2008, says the OIG, there were over $200,000 in uncollected stamp credit shortages at CPUs nationwide, and another $136,000 apparently uncollected from CPUs that had closed.  Asked about the problems, the personnel at the host post offices “attributed these issues to employee turnover, inadequate training, and other higher priority duties” at the business operating the CPUs. 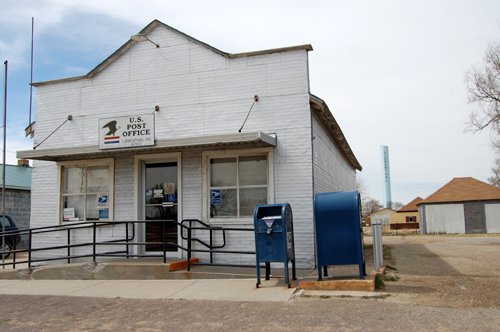 One of the contract units that closed this year was in Liebenthal, Kansas.  One day the post office was open, and the next, it was closed, just like that, no explanation.  Months later, word came out that the person running the community post office had allegedly embezzled some funds.

Sometimes the Postal Service decides a contract unit is more trouble than it’s worth, or it finds an easier option — like striking a deal with a local CVS or bank to sell stamps.  Sometimes the private business itself chooses to terminate its contract with the Postal Service because the amount of postal revenue being generated wasn’t worth the effort required by all the USPS paperwork and regulations.  There’s also a clause in the APWU contract requiring 20 CPUs to close, presumably as a way of protecting union jobs (more on that in the Going Postal article).  Or maybe the store just goes out of business, and that’s the end of the CPU, which seems to be the case with many of the CPUs on the 2011 closing list.

Another problem with a CPU is that the Postal Service — or the business running it —  can close one without going through any of the formal discontinuance process required for a regular post office.  A contract post office can be closed without notice to the community and without a public meeting, and there’s no appealing the decision to the PRC.

In any case, it doesn’t look like CPUs or VPOs are going to be the wave of the future.  For every unit that was added last year, almost two closed.  If the Postal Service is going to develop its network of alternative retail outlets, they’re not going to CPUs or VPOs in small, independently owned businesses.  They’re going to be Stamps-on-Consignment and Authorized Shipper counters located in the big chains, like Wal-Mart, Costco, and CVS, and the range of products and services is going to be pretty limited.

The Postal Service is a long way from making the traditional post office obsolete, no matter what the leaders in L’Enfant Plaza would like to think.

UPDATE: A couple of readers wrote in with more about why CPUs haven’t become more widespread.  Basically, they say, it’s because there’s not enough money in running one to make it worthwhile.  In the past, most CPUs were paid a set annual amount, but now the Postal Service is switching to a “performance based” system, i.e., the host business gets a percent of the sales.  The Postal Service tries to keep the percentage as low as possible, but it ranges from 6% to 10% of gross “walk-in” revenues (stamp sales, metered postage for packages, money order fees, etc.).

The Postal Service provides basic equipment for the CPU, and the CPU provides the rest, including furniture, a counter, cash drawer or register, and a postage meter, which is an ongoing expense of about $20 to $30 every month.  So, if a CPU brings in $2,000 a month in postal revenue, and it has a good 10% contract, that’s $200 a month.  Out of that the business has to pay for the time its employees spend helping to run the CPU, the postage meter, and other operating supplies.  That’s just not enough money to make the CPU a popular idea among small businesses.  Plus, the Postal Service keeps expanding other types of alternative retail points, like stamps-on-consignment at supermarkets and pharmacies, which cuts into the CPU’s business.