The Postal Service announced this week that it will be studying 251 mail processing facilities for consolidation.  That's in addition to about 40 plants that had already been initiated for study prior to the announcement.  If all of these plants were to close, it would reduce the "area mail processing" (AMP) network by over half.

The Postal Service provided only the names and cities for the plants under study, so we've prepared a "new, improved" list that contains complete addresses and maps for all the locations, except a few for which it was impossible to determine which facility the Postal Service was referring to.  A list view is here and a map view is here.

The list contains 215 facilities that are owned by the Postal Service, and 36 that are leased.  The total amount being paid out on these leased properties is $15.7 million a year, for an average of about $440,000 per property annually.   Add in a few million for utility costs, maintenance expenses, and so on, for all 251 facilities, and maybe we're in the ballpark of $20 million a year.

The Postal Service says it expects to save $3 billion a year from this consolidation effort, so it looks like less than 1% of that would come from savings in rent and building costs, and over 99% will come from the savings in salary and benefits for the 35,000 postal workers who will be losing their jobs.  It's hard to see how that even that many positions would save $3 billion — that's $85,000 per worker.  Even with those unbelievably generous benefits postal workers get (which we are reminded of on a daily basis), it's hard to see how the numbers add up.  Perhaps even more than 35,000 workers will be losing their jobs.

The Postal Service will also need to dispose of 215 facilities, which could bring in a considerable sum, if these buildings prove desirable on the open market.  These days, that's hard to say.  But it looks like we're talking about over 90 million square feet, and at, say, an average of $5 a square foot, the Postal Service could bring in nearly half a billion dollars by selling off all this property.  But that's a lot of property to dump on an already depressed market, and it's not as if we're dealing with prime real estate — most of the facilities are big warehouse-type spaces on the outskirts of town.

The Postal Service seems to be focusing almost entirely on cutting its costs, and saving $3 billion a year is certainly considerable.  But we haven't heard much about how slowing down delivery times — which the Postal Service acknowledges will be the result of consolidating the processing network — will impact revenues.  First-class mail accounted for about $34 billion in 2010.  If that amount were to drop 10% as a result of declines in service, it would wipe out the entire $3 billion in savings. 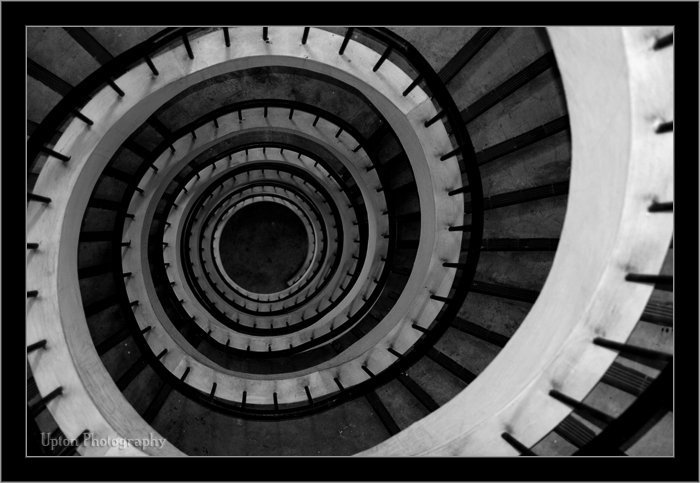 The Postal Service seems to be sending itself into a downward spiral that could be impossible to stop.  It's not the "crisis" of the current deficit that should be feared — as everyone reading this already knows, the deficit is almost entirely due to overpayments to retirement funds.  What people should really be worrying about is how continuous declines in service — the inevitable result of closing thousands of post offices, cutting the workforce by a third, and "optimizing" the processing network — will lead to yet further declines in revenue, which will, in turn, necessitate even more cuts, which will cause further erosions in service.

This is a good way to put yourself right out of business.  The real mystery is whether the leaders of the Postal Service are driving off the cliff simply because they are bad drivers or if they are being directed to crash the postal system so that FedEx, UPS, and others can pick up the pieces for privatization.

(The USPS list of 251 facilities being studied for consolidation is here; the "Save the Post Office" version of the list is here; the Postal Service's list of facilities already under study or implementation (most of which are not on the list of 251) is here.  The statistics about the rents and square footage comes from the USPS website — leased properties and owned properties.)