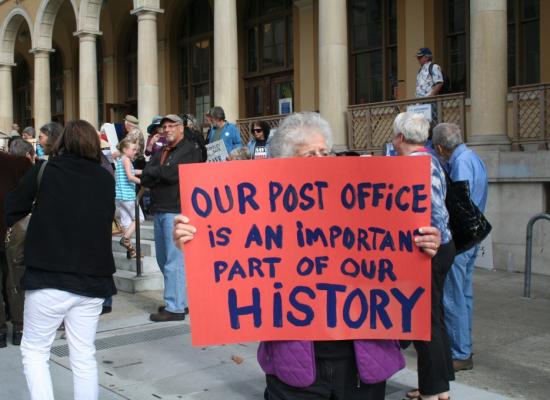 Congresswoman Barbara Lee  of California (13th District) has introduced legislation to halt the sale and consolidation of historic Postal Service facilities. The Moratorium on US Historic Postal Buildings Act would prevent the Postal Service from selling any facility until all buildings listed or eligible for listing on the National Register of Historic Places are removed from the auction block.  The text of the legislation is here.

“These historic post offices are an irreplaceable part of our nation’s history. They belong to the American people,” said Congresswoman Lee in a press release. “Historic post office buildings are an integral part of our cultural heritage and should not be used as a bargaining chip to resolve the Postal Service’s financial woes.”

“In my district, the Berkeley post office is cherished by the East Bay community,” Congresswoman Lee added. “I’m calling on Congress to stop these callous attempts to auction off our heritage. My bill would ensure that historic post offices across the country, including the Berkeley Post office, remain as a cornerstone of our community.” 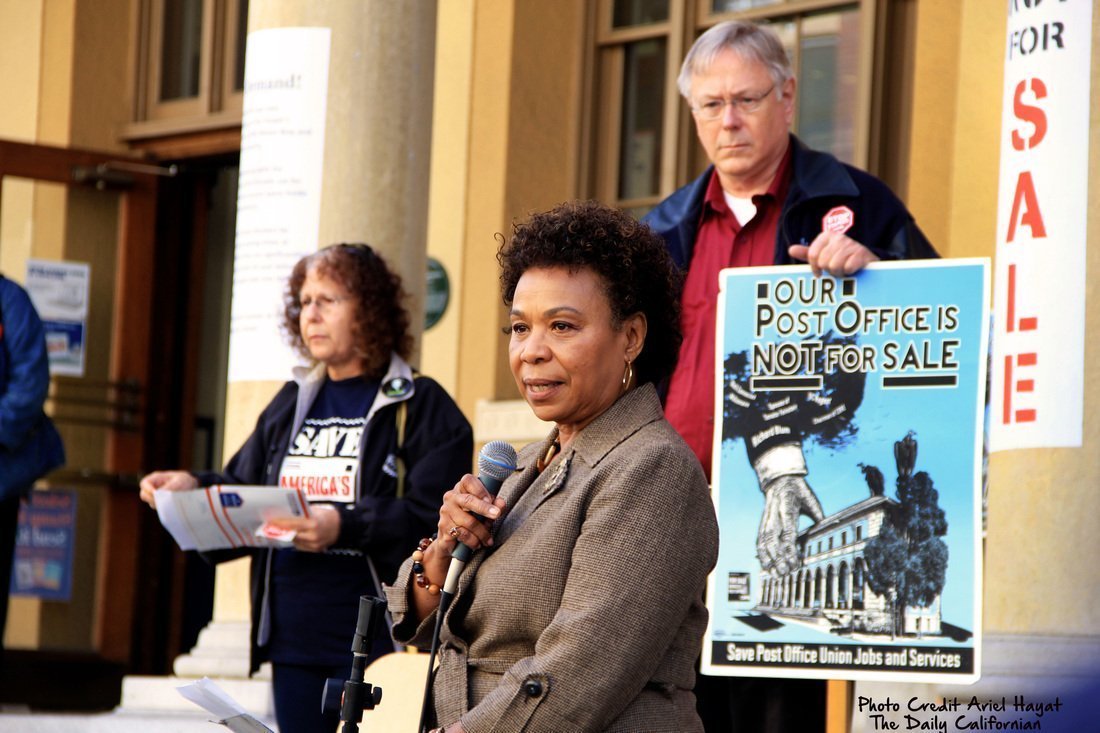 If enacted, Lee’s legislation would require the Postal Service to develop an inventory of post offices currently on the National Register and eligible for it.

Section 110 of the National Historic Preservation Act already requires federal agencies to establish a program for the identification, evaluation, and nomination of properties in their ownership or control to the National Register.

The Postal Service, however, has not fulfilled this obligation, and it has not produced a comprehensive inventory of its historic properties.  The Postal Service may not even know what it owns.

The most recent issue of Postal Facts, which came out a few weeks ago, states that 1,527 postal facilities are on the National Register.  But this number includes hundreds of postal buildings that aren’t owned by the Postal Service anymore.  It’s derived simply from a search of the National Register’s database, which doesn’t indicate the current owner of the property.

In its report on historic post offices last year, the ACHP recommended that the Postal Service develop an accurate inventory of its historic properties before proceeding with the sales.  The recommendation states the following:

“The USPS should suspend any further actions to relocate services out of historic postal facilities and dispose of those historic facilities until such time as it fully implements the recommendations of this report. If the USPS fails to suspend such actions, the ACHP recommends that Congress direct the USPS to suspend all relocation of service decisions and disposal actions for postal facilities that are listed or eligible for listing on the National Register of Historic Places until such time as the USPS fully implements the recommendations of this report directed to it.”

The Postal Service has ignored this and many other recommendations in the ACHP report.  Instead, it has simply proceeded with the sales.

Over the past few months, the Postal Service has sold several post offices: the Bronx General Post Office in New York City, the Union Square post office in Somerville, Massachusetts, and the Kingston Branch post office in Wilkes-Barre, Pennsylvania. 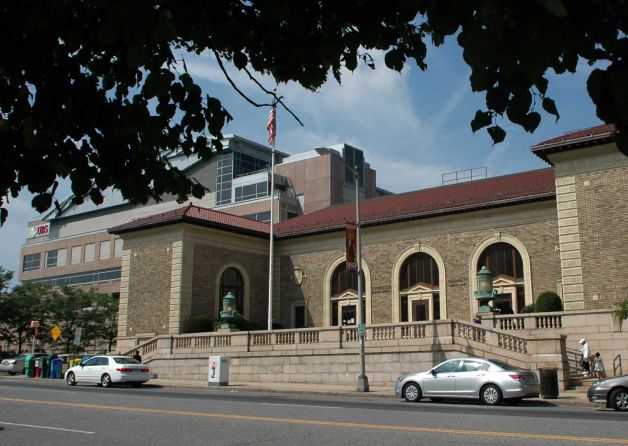 In November, the Postal Service also closed on the sale of the historic post office in Stamford, Connecticut — the day after a judge dismissed the long, hard-fought challenge to the sale brought by the National Post Office Collaborate and the Center for Art and Mindfulness.

According to the CBRE-USPS Properties for Sale website, sales are “in contract” or “negotiating” for several other historic post offices, including the Palmer Square in Princeton, New Jersey; Villa Park, Illinois; and Reading, Massachusetts.

The post office in Berkeley, California, was also “in contract’ late last year, but the buyer chose to back out of the sale, perhaps because of a legal challenge brought by the City of Berkeley and the National Trust for Historic Preservation.

All told, since 2009, the Postal Service has sold more than 50 historic post offices, and nearly 50 others have been approved and/or listed for sale.  (An unofficial list is here.)

Barbara Lee’s proposed legislation goes further than just asking for an inventory of historic properties.  It would put a stop to the disposal program altogether.

Unfortunately, it’s not likely that the Republican-controlled Congress will pass such a moratorium.  But it’s a welcome sign that at least some people in Congress are paying attention.