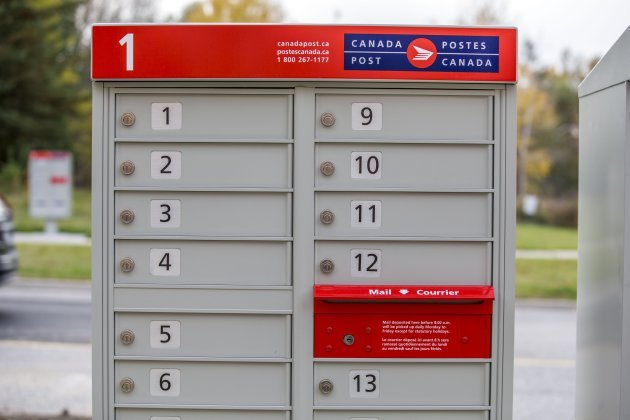 The federal Liberals are terminating a program launched by the former Conservative government to convert existing home mail delivery in Canada to community boxes.

But some 840,000 families who have already started walking down the street for their mail since the conversions began in 2014 won’t see door-to-door delivery restored.

The move is expected to upset postal workers who have demanded the post office turn back the clock on mailbox conversions.

It also means Canada Post won’t realize savings it estimated at $350 million annually from converting the remaining 4.2 million addresses across the country that still get mail dropped at their doorstep.  Read more.

(For more about the plan to shift Canada and the U.S. to cluster boxes, see our post in December 2015, “Canada gets cluster-boxed: Why it can’t happen here, which ends like this: “The postal reform legislation that eventually comes out of Congress is not going to contain Issa’s provision mandating mass conversions to cluster boxes without the customer’s permission.  It can’t happen here.  One wonders if it can even happen in Canada.”