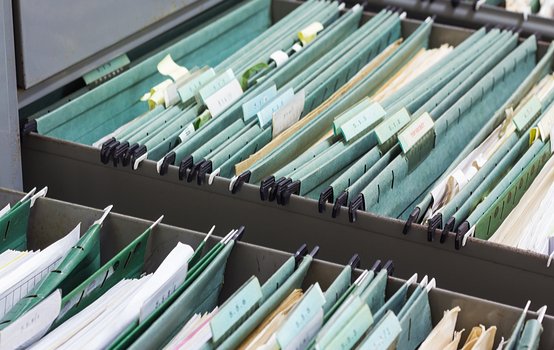 The American Conservative: It was late February 1970, and the federal government was concerned that bad things were afoot in New York City. The past decade had been a series of headaches for the feds—civil rights protests; bombings by the Weather Underground and other radicals; riots in slums, on college campuses, and at the 1968 Democratic Convention in Chicago. Two Kennedys and Martin Luther King had been assassinated.

Now there was talk of letter carriers going on strike. Today, we might snicker at the notion that this was a big deal. So what if we don’t get our daily allotment of junk mail? But 45 years ago, the mail was no laughing matter. Huge amounts of personal and business correspondence (contracts, invoices, checks, etc.) flowed through the postal system. Back then, one depended on the mail, a service the government had provided for 200 years.

W.J. Cotter, the head of the postal police, was not going to let a mail strike happen. Drawing on techniques he’d garnered during stints at the FBI and CIA, Cotter ordered postal inspectors to work with local police, sheriffs, the FBI, and postmasters to gather intelligence on the agitators. Was this strike talk being fomented by pinkos or anarchists? Students for a Democratic Society had in the past egged on public-employee unions. Read more.