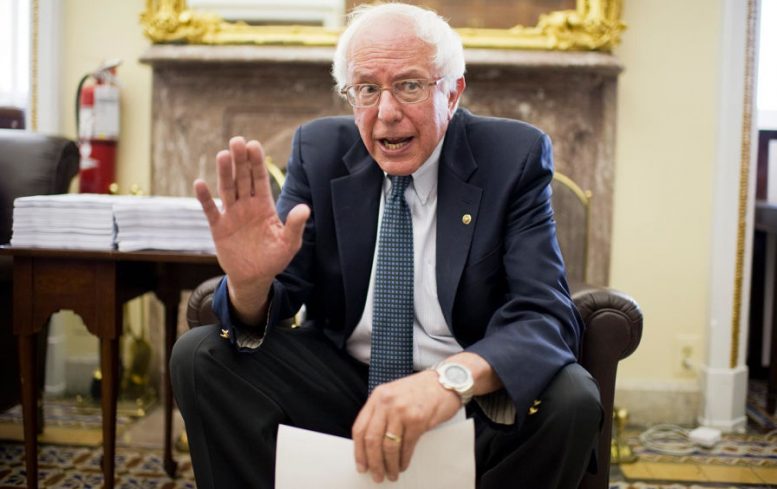 The Nation: Earlier this year, President Donald Trump seethed on Twitter that the United States Postal Service had become Amazon’s “Delivery Boy.” “P.O. leaders don’t have a clue (or do they?)!” he fumed, vowing that “THEY LOSE A FORTUNE, and this will be changed.”

After reportedly dwelling on the issue for weeks, Trump ordered the creation of a task force to review the agency’s finances, declaring that “the USPS is on an unsustainable financial path and must be restructured.” The task force will be led by Treasury Secretary Steven Mnuchin and Office of Management and Budget Director Mick Mulvaney, two of the Trump administration’s biggest proponents of private industry.

The USPS has indeed seen better days: Despite its growing package business, the agency has recorded billion-dollar losses every year for over a decade, and traditional mail volumes are still falling. But Senator Bernie Sanders (I-VT), a longtime advocate for the Postal Service, believes the Trump task force’s “restructuring” could destroy the agency altogether.

In a letter shared with The Nation ahead of its release, Sanders warned Mnuchin, who is chairing the task force, that “it would be a disaster if the President or members of his Administration believe the ultimate solution is to privatize the Postal Service.”  Read more.