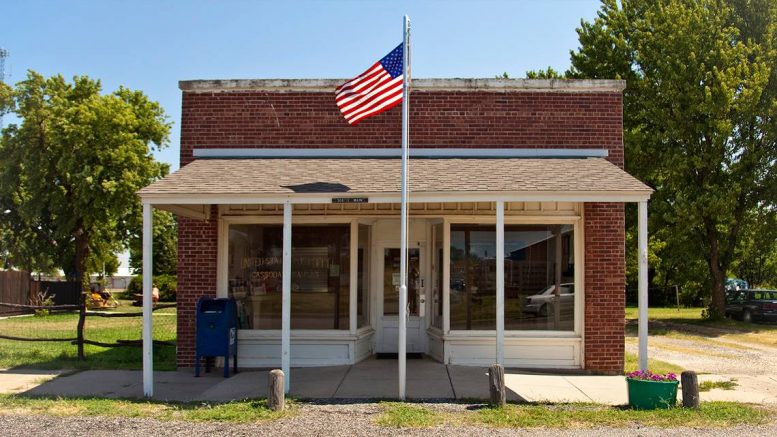 Kansas City Star: U.S. Rep. Emanuel Cleaver recalls the days when, every morning at 10, his grandmother would walk to the post office in Waxahachie, Texas, to catch up with friends, family and other community members.

“The postal service is, for rural America, more than a mail delivery system,” Cleaver, a Kansas City Democrat, said in a phone interview. “It’s a link between people who would like to have interaction with other people in their community, and they do so at the post office.”

President Donald Trump is calling for privatization of the floundering U.S. Postal Service, aiming for its eventual sale as a completely independent corporation. Cleaver and other lawmakers say rural communities would be left in the lurch.   Read more.