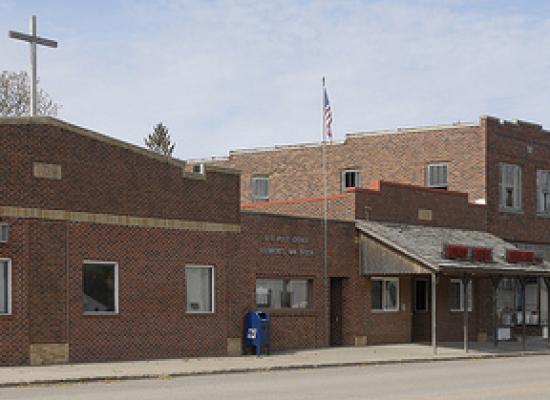 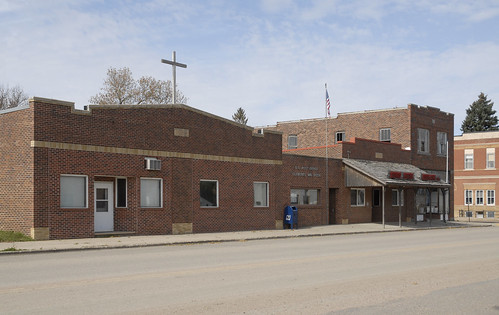 The post office in Clements, Minnesota, is closing on Friday, the day before the USPS suspension on closings goes into effect.  Other than that sad detail, the story is all too familiar.

The Postal Service cites declining revenues over the past few years and a reduction in workload as the reasons for closing the Clements post office.  But both those factors are basically the same thing, and they are primarily due to the recession and therefore temporary.  The real reason is that the post office is running at a deficit, and not a very big one at that.

The post office brings in about $51,000 and it costs about $61,000 to operate.  And that’s using the Postal Service’s method for calculating the revenues.  It only includes postage from walk-in customers and doesn’t consider the value of processing and delivering mail.  As for the social and economic value of the post office to the town or the costs citizens will have to bear in traveling to another post office, the Postal Service doesn’t even begin to consider them.

Forget about the fact that the Postal Service is not permitted to close a small rural post office for running at a deficit.  The Postal Service doesn’t care, and it has found a variety of ways to get around the law.  Like saying that there are other postal facilities nearby (even though nearby may mean more than ten miles, as in the case of Clements) or there’s a vacancy in the postmaster position (a vacancy it chose not to fill) or there’s a problem with the lease (usually avoidable).   There’s only one reason all these post offices are closing — they’re running at deficits.  Otherwise, why bother?

As always, there was a community meeting in Clements, and everyone spoke up, but what they realized, says the city clerk, is that their suggestions were not being considered.  The community suggested reducing the hours on the post office, but the Postal Service said no (even though the Postmaster General is now considering this alternative).  There was talk of a village post office, but one person who was interested in hosting a VPO never heard back from the Postal Service about it.   There were probably other places a VPO might have been located — there are 26 businesses in town — but that’s not happening.  The community even offered to run the post office on a volunteer basis — no go, said the Postal Service.  Residents wanted mailboxes in front of their homes, but they’re getting cluster boxes.

The lease on the post office runs until June 30, 2014, but as of last Thursday, the owner of the building had not even been informed by the Postal Service it would no longer be leasing the building.  Perhaps that’s because the Postal Service will be covering the cost of the remaining time on the lease.  It’s just $4,158 a year, so that’s only $11,000 in owed rent.  No big deal for a $70 billion a year operation like the USPS — it’s just the savings on closing the post office for a year.

One more thing: Think the Postal Service is worried about people with disabilities?  The mayor of Clements is wheelchair bound.

The city clerk said that “the entire process was not handled very well,” and she hopes the Postal Service has learned something so other communities don’t have to experience what Clements did.  Don’t count on it.  We’re going to be reading this story over and over and over again.

(Photo credit: Clements Pine street — the post office is in between the church and the Redwood Electric Co-op, photo by Debora Drower.  Details on the story, as reported by Troy Krause for the Redwood Falls Gazette.com, and Fritz Busch for The Journal.)